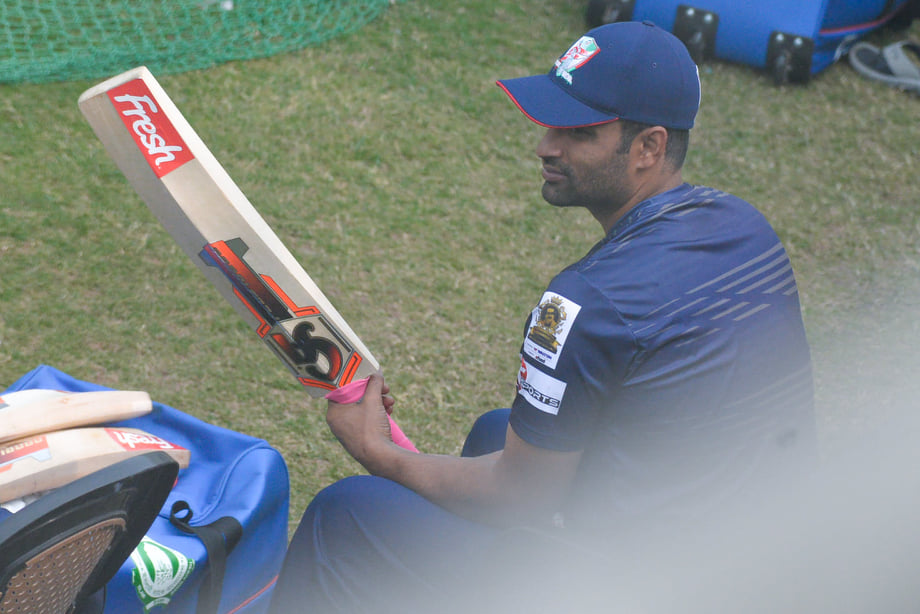 Fortune Barishal skipper Tamim Iqbal believe from batting perspective he is doing ok but added that he feels nothing is enough.

Tamim scored 187 runs in five matches that included one half-century with a 116.87, averaging 46.75 in the ongoing T20 tournament.

‘’I won’t say it is great but it is not too bad either,’’ he said adding that he is well aware that their back is against the wall.

‘’Definitely (our back is against the wall). We are not in a good situation from any perspective. We have to win all the three matches while others have to lose as well,’’ he said

‘’But if we can do well in our remaining matches than we have a chance to qualify,’’ he concluded.