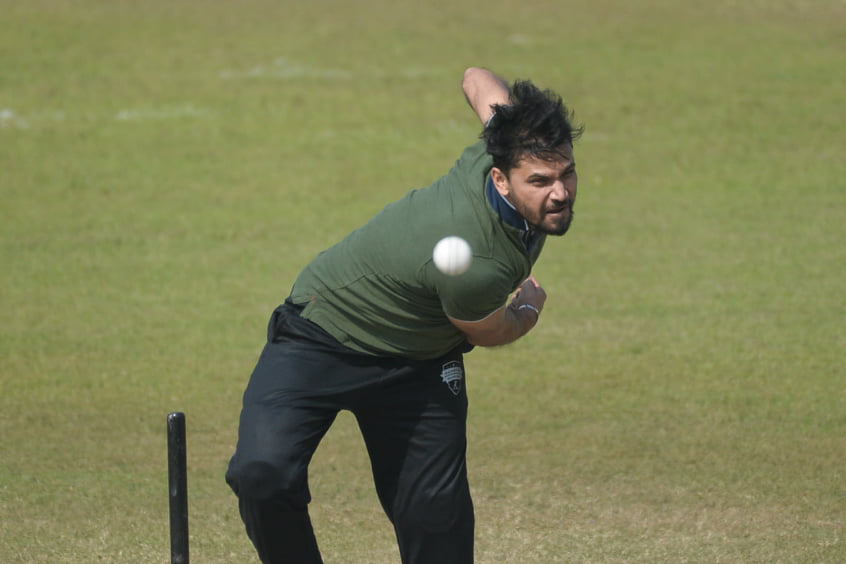 Four out of five teams participating in the ongoing Bangabandhu T20 Cup have expressed their interest to rope in Mashrafee.

Mashrafee was not included in the original players' draft but there was a provision that he can be brought outside the draft provided he is fit.

As a result he had to pass the fitness test to become eligible to participate in the tournament.

‘’He passed the fitness and now he is eligible for the lottery,’’ said a BCB officials on Sunday.

Fortune Barishal were the first team to show interest in Mashrafe. They applied to the BCB on December 1. Then Gemcon Khulna showed their interest publicly and applied to acquire Tigers' ex-ODI skipper a few days later. Minister Group Rajshahi and Beximco Dhaka are the latest teams to join the race to acquire Mashrafe.