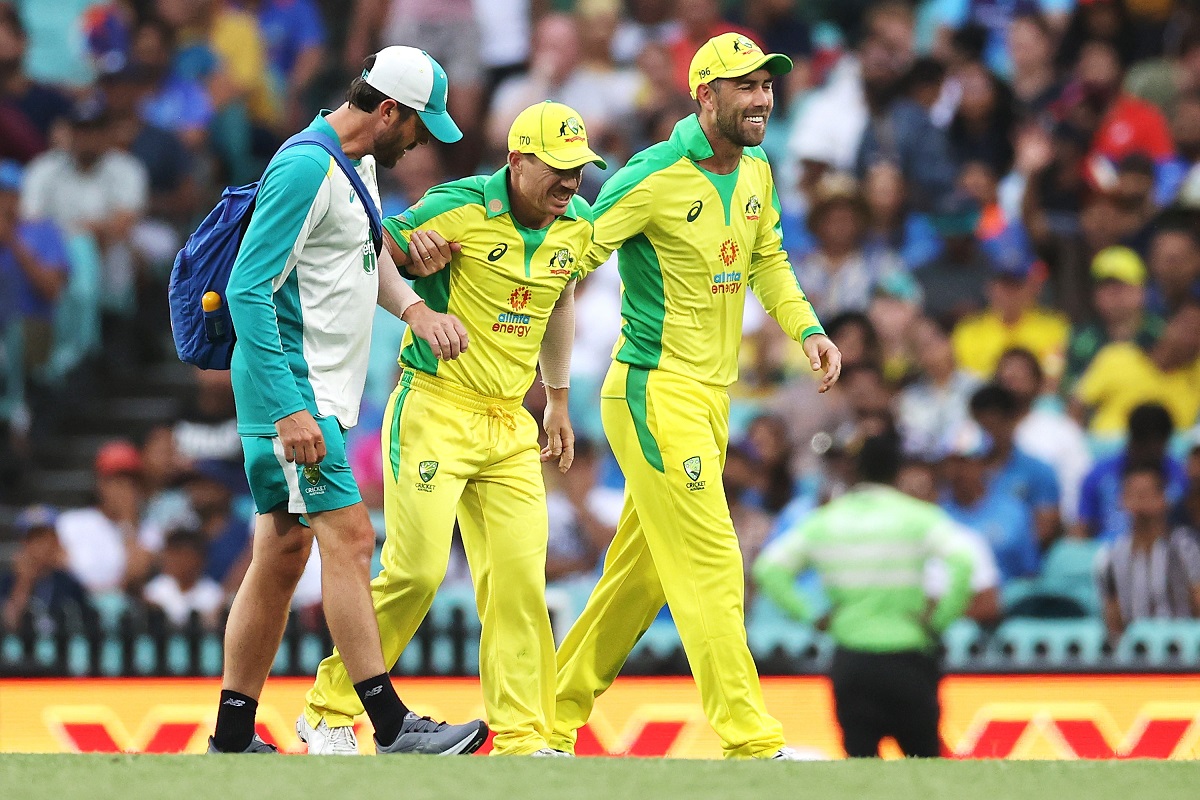 Australia have already won the ODI series against India by 2-0 with one game in hand. But they got a big blow when their key player David Warner ruled out of the rest of the limited-overs series due to a groin injury. And, the captain Aaron Finch said that losing David Warner would make them weaker.

However, there are a few replacements available, including Matthew Wade, who hasn’t been featured for a long time and he could be brought in. Meanwhile, Finch said that selectors might opt to promote wicketkeeper Alex Carey or Marnus Labuschagne, who currently played at four in the second ODI.

“He’s an all-time great in one-day, T20 cricket,” Finch said of Warner. “Any team that he’s not a part of is going to be slightly weaker. But we’ve got guys that can step up and really contribute in that role as well.”

Notably, Australia won by their 51-run in Sydney on Sunday but Starc’s rough patch has become a matter of concerns leading into the four-match Test series starting from December 17 in Adelaide.

He finished with figures of 0-82 from nine overs at the Sydney Cricket Ground, and registered 1-65 in the opener at the same ground where he gave away 20 runs in his first over.

Meanwhile, Finch added that there would be discussions about how to use him before the final ODI in Canberra.

“I think he’s going OK,” the limited-overs captain said to the reporters on Tuesday. “He hasn’t been at his very best and you have to understand that his standards are a lot higher than what you expect from most other people because of how dominant he’s been the last eight, nine years -- especially in the white-ball formats.”

“There will be some conversations had today about what we can do slightly different, whether it’s a tactical thing, when we’re using him through the innings. But there’s definitely no panic stations from my point of view,” he concluded.