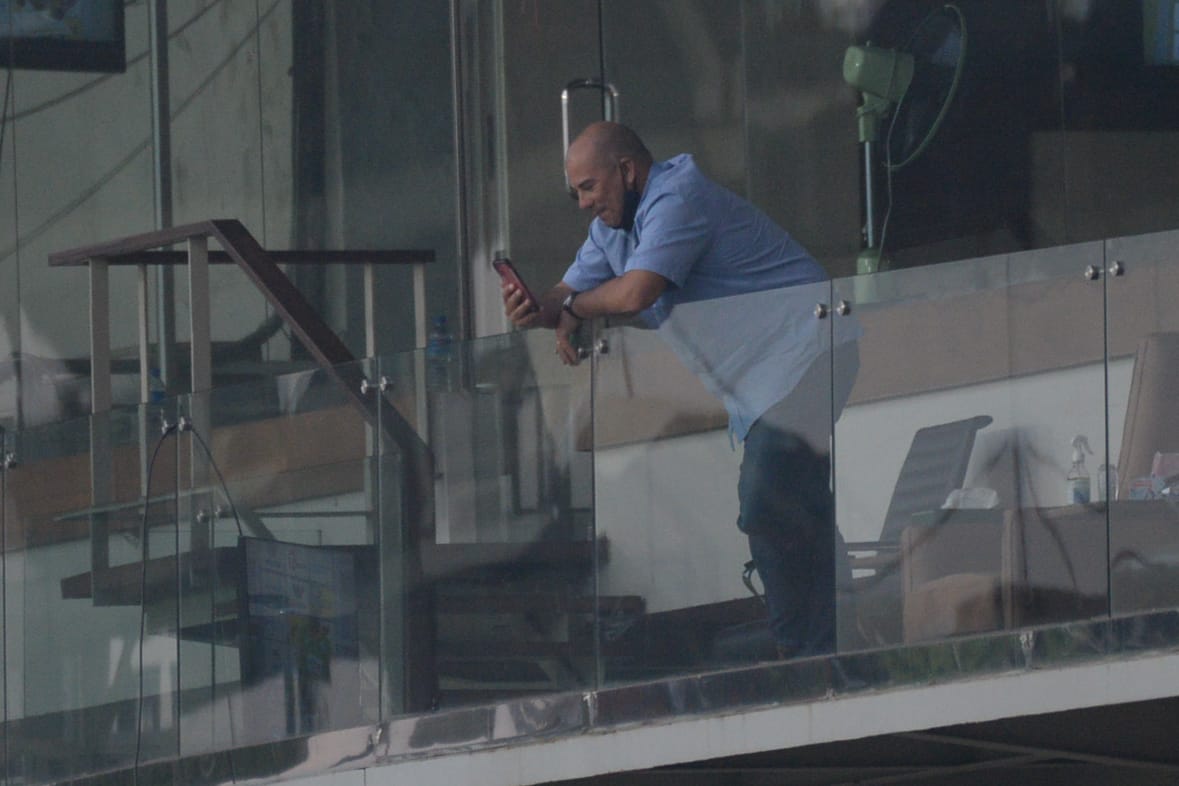 Domingo arrived in Bangladesh on Wednesday and did not wait long to come to the field as he was eagerly waiting to his see his charges performing in the shortest format.

The arrival can be significant considering he had the chance to have a look at Shakib al Hasan though the all-rounder hardly managed to impress him.

‘’He is the best all-rounder in the world. But he will also need to find his way. There’s a big difference between facing throwdowns and bowling machine and facing a 140kph bowler in pressure situations. He will also need some time to find his feet, and get his confidence back. We know he is a quality player, so I expect him to have a fantastic 2021 season for Bangladesh,” Domingo stated earlier ahead of Shakib’s return.

The T20 tournament will be the second competition to be organised by BCB after the spread of the pandemic. A three-team 50-over competition was recently held, with cricketers and members of the team management placed in a bio-bubble.

BCB Cricket Operations Committee Chairman Akram Khan told reporters that others won’t have any activities so BCB President said that let him (Domingo) come first and later other will come and join him to start their activities.

“We are well aware that Christmas is coming ahead and we are planning accordingly,” said Akram.