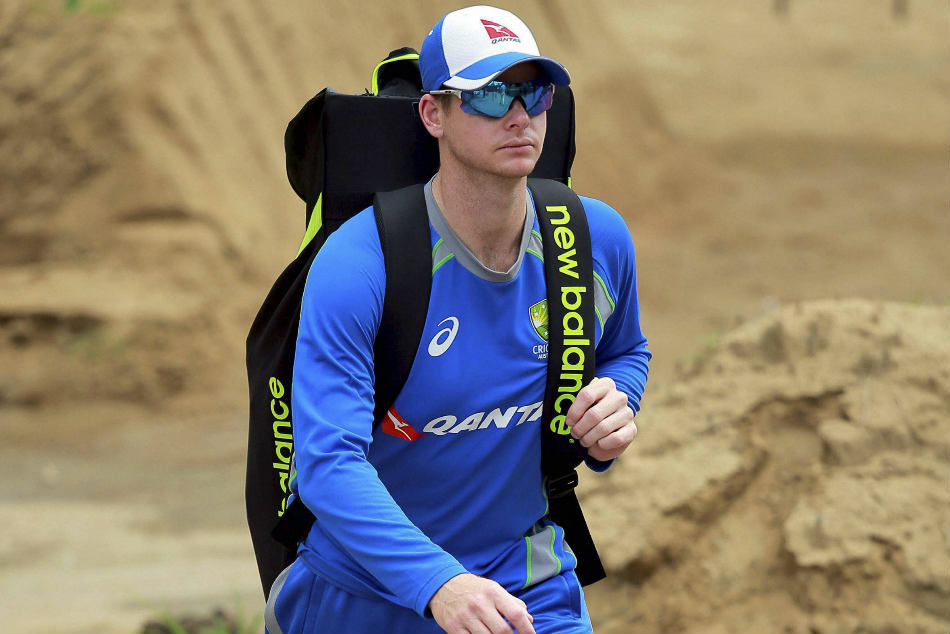 Former Australia captain and one of the best batsmen in recent times, Steve Smith has sent an indirect warning to India, saying that he is ready to get back into the nets for the upcoming series between India and Australia.

However, Smith had a rather dismal campaign with the bat while leading the Rajasthan Royals in the 13th edition of the Indian Premier League (IPL) in Dubai and revealed that it was only until two days ago that he felt that something has clicked with his batting and he is ready for the upcoming series.

"I was pretty disappointed actually with my batting throughout the IPL. I never really got into a good rhythm, but I think the last few days actually I've found something. People close to me that know me well, I've found my hands the last few days, which I'm extremely excited about,” he said.

"It's taken me probably about three and half or fourth months to do it, but found them now, which is pleasing and I actually look forward to going back to the nets again this afternoon to have another hit and just reinforce it and get started again in a few days' time. Theoretically it is a simple thing, but it's just getting that feel and the look of the bat behind my toe the right way and the way my hands come up on the bat," he further added.

Meanwhile, the swashbuckling batsman again shared that it has taken him a little more time than usual to get back into the rhythm and he is happy to be back now.

"I had a big smile on my face after training the other day, because I walked past (Australia's senior assistant and also Rajasthan head coach) Andrew McDonald I think it was and said 'I found 'em again', I was really excited. I pretty much didn't bat for about four months during the start of Covid-19, maybe a bit longer, but I'm glad I've been able to find something the last few days," he concluded.