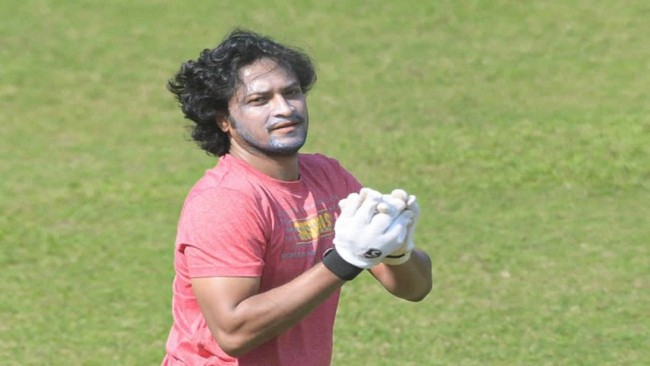 Bangladesh all-rounder Shakib al Hasan on Monday apologized for hurting the sentiments of his fans as he made the headlines for all the wrong reasons through his recent activities.

Shakib had been involved in a series of incidents that led huge criticism in the recent past following his short visit to India.

Shakib travelled to India by road availing the 'air bubble' arrangement between the two countries but it ended up landing him in hot water.

Firstly he made headlines as a fan alleged that he threw his phone after he wanted to take selfie with him at the Benapole border.

“I do not understand how I will be benefitted for breaking someone’s phone. I think you [the supporters] will be able to answer this better than me. I never broke the phone intentionally. Due to the Covid-19 situation I was trying to maintain social distancing [while crossing the immigration],” Shakib was quoted in his official YouTube channel on Monday.

“The area was packed and everyone was trying to take a photo with me. But I tried to complete the formalities there by maintain a distance from the public. A person there insisted of coming close to me for a photo and when I tried to push him away his phone dropped to the floor. I am extremely sorry for breaking his phone but I think he should have also been a bit careful,” he added.

If breaking the phone was not good enough, Shakib found him in further trouble after it was revealed that the ace all-rounder had made the visit to Kolkata’s Kakurgachi to attend the inaugural ceremony of a Kali Puja mandap.

The incident was not taken well by his Muslim fans that prompted them to start a movement against him on the social media and it is understood he lost huge followers in his different social platform.

The anger took a new turn when one Mohsin Talukdar from Talukdarpara area in Shahpur under Sylhet Sadar upazila threatened to kill Shakib through a live video on Face book on Monday for hurting Muslim sentiment.

“The second issue I want to speak about is sensitive. I want to start by saying that I am a proud Muslim and try to religion properly. There will be mistakes and that is part of life. I apologies if I have made a mistake and apologise if I have hurt your sentiment,” said Shakib.

I have not travelled to Kolkata for inaugurating the puja mandap but for a felicitation program on behalf of the authority of that area. At the end of the program when i was about to get up in a car Parash Da asked me if I can lit a candle in the puja mandap and I did that and stayed there for couple of minutes and some pictures were taken.\

‘’I hope you will forgive me as i am extremely sorry for hurting your sentiments. As a muslim if you feel that my going there was wrong than I will not do it again and make sure these kind of act is not repeated by me,’’ he said claiming the media reports of him inaugurating the puja mandop to be untrue,’’ he added.