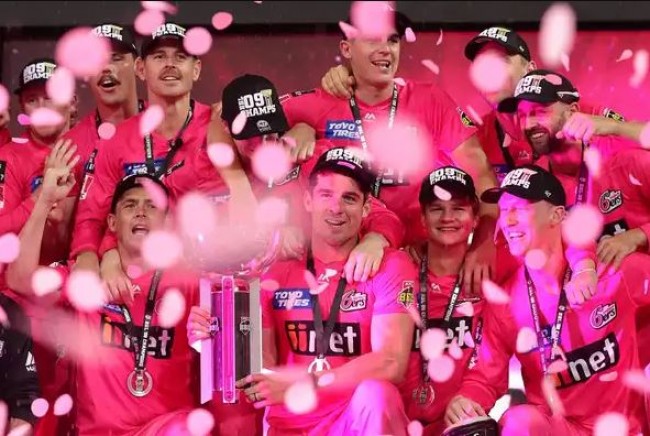 BBL organisers confirmed that it will be played in multiple cities with state borders reopening after corona virus shutdowns.

"This is without doubt the most complex fixturing task ever undertaken by the BBL and we are excited with where it has landed," said Dobson.

"It has been a difficult year for so many people around Australia and we look forward to bringing the BBL to every state should border conditions allow us to."

The 10th season of the eight-franchise Twenty20 tournament was intially due to begin on December 3, but it will now start seven days later.

The women's version is currently being played entirely in Sydney and there were concerns that also might be the case for the men.

But news in recent days that several state borders are set to reopen following a sharp drop in new coronavirus cases has allowed Hobart, Canberra, Brisbane and Adelaide to host 21 matches during December.

Venues for games in the new year will be announced over the coming weeks with hopes that Melbourne can be added.

BBL will kickoff in Hobart with Hurricanes facing the Sydney Sixers.