Selectors waiting for confirmation of tour before announcing the squad 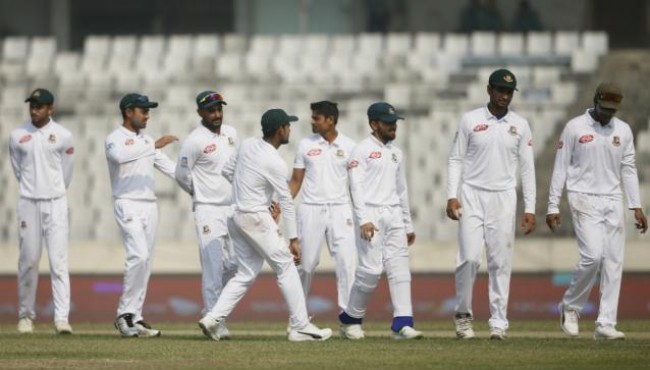 The national selection panel of the Bangladesh Cricket Board (BCB) is waiting for the confirmation of the much-discussed Sri Lanka tour.

BCB Chief Selector Minhajul Abedin Nannu stated this to Cricfrenzy.com, one of the leading web portals of the country today over phone while BCB started the second-phased COVID-19 test for the players and officials.

“We have already prepared our team. But how we will announce it before the confirmation of the tour,” said Minhajul Abedin Nannu.

“Let’s first get the confirmation of the tour. We will not make any delay to announce the Bangladesh squad for the Test series. After getting its confirmation, we’ll announce it,” Nannu told Cricfrenzy.com.

It is learnt from the BCB sources that the selectors have prepared an extended squad as per the COVID-19 plan for the Test series which will be played in Sri Lanka from October (23).

Bangladesh Cricket Board (BCB) has taken the government’s order for the 27players from where they will pick players for the Lanka-bound final squad.

“We all know we have scheduled a week-long camp in Dhaka before flying to Sri Lanka. We’ll do it in a controlled manner for the safety of the players so that no one is infected by it any longer,” the chief selector said.

In addition, Bangladesh are scheduled to tour Sri Lanka for a three-match Test series which is a part of the World Test Championship (WTC), arranged by the International Cricket Council (ICC), a world cricket apex body.