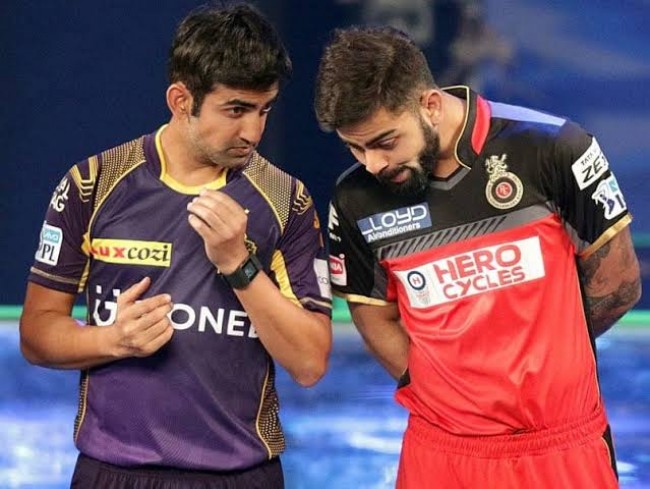 If Virat Kohli felt that Royal Challengers Bangalore didn’t have proper balance earlier, he should have been more involved while choosing the team, said former India batsman Gautam Gambhir. Kohli had earlier shared that the this season they have the most balanced side since 2016, when they finished as the runner-up of the tournament.

"The first thing is that Virat Kohli is the one who has been captaining RCB since 2016. So if the balance was not there earlier, then Virat Kohli should have got more involved," Gambhir said on Star Sports.

However, Gautam Gambhir further added that RCB still have a strong batting unit but the bowlers are likely to step up and do well in the upcoming league.

"I still feel that RCB look a little batting-heavy. But one thing that you will see a little different is that the bowlers will be happy because they will not have to play 7 matches at the Chinnaswamy Stadium," he explained.

He further added that Dubai and Abu Dhabi will have bigger grounds and the wickets wouldn’t be flat as Chinnaswamy which will help the team. He also insisted not to judge the bowlers while keeping their form at Chinnaswamy in mind.

Gambhir also said that Chris Morris' inclusion to the RCB squad will give them the balance both in death bowling and also in the lower order in batting.

"Chris Morris provides balance to the RCB squad, a quality all-rounder although he has not played much cricket. He can be a finisher as a batsman and can also give you 4 overs and bowl at the death. They have Washington Sundar and Yuzvendra Chahal as well but it will have to be seen which 4 overseas players RCB picks in their XI," Gambhir concluded.