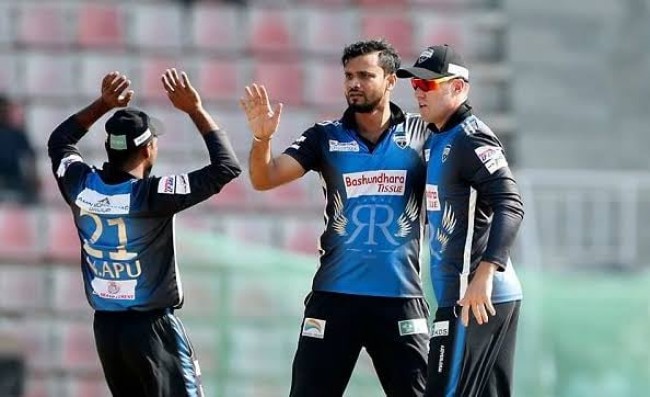 South African legendary batsman AB de Villiers said that he had got lot of similarity with Mashrafee bin Mortaza and that helped to play freely in the Bangladesh Premier League.

AB played for Rangpur Riders in the BPL and proved his mettle during his stint in the 2018 edition of BPL.

The 360-degree batsman had an exclusive show in Cricfrenzy on Thursday where he came up about his chemistry with Mashrafee, labeled as the best captain of Bangladesh.

‘’There are lot of things that we see each other and we really enjoyed as players and that is why I really enjoyed playing under him I had a lot of fun as the captain and he is calm under pressure. He always got the team in mind instead of individuals,’’ he said adding that he thoroughly enjoyed the tournament.