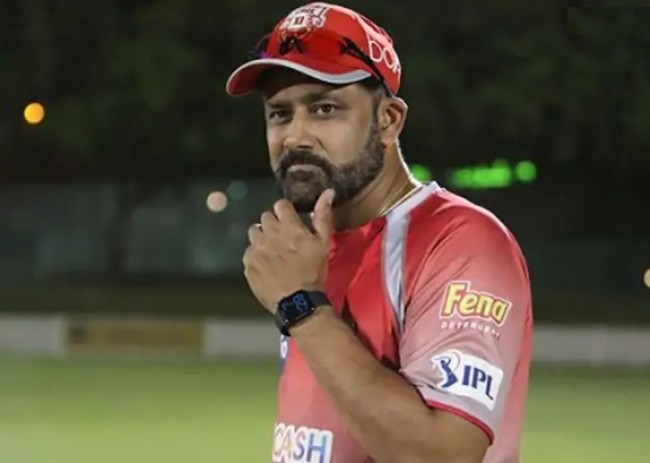 Former spin legend Anil Kumble – who will be the head coach of Kings XI Punjab (KXIP) in the upcoming edition of Indian Premier League (IPL) – has said that he would like to see other Indian coaches in IPL.

"I would like to see more Indian coaches in the IPL. It is not a true reflection of the Indian resources. I would want to see many Indians being part of the IPL as head coaches," Kings XI Punjab head coach Kumble said in the online media interaction on Tuesday.

"It is a bit of an irony --- one Indian as head coach. I think at some point of time there will be a lot more Indian coaches," he added while speaking from Dubai, where the team has based.

Anil Kumble further said that the players have been in good shape both mentally and physically in IPL's strict bio-secure bubble. Meanwhile, KXIP, who have never won an IPL title – are eyeing to do well in this season as they have several quality players and they will certainly face issues while picking their best XI.

"We still have to see the conditions at the main ground as we have been practising (at ICC Academy). Chris has a major role even as player and even otherwise,” he added.

"His leadership, his experience, the youngsters look up to him. It is not just Chris the batsman we are looking at but Chris in a leadership role in terms of his contribution to developing young players. I want him to be active on the mentorship role," Kumble again shared. "Not just foreign players picking Indian players will be a challenge. We have a few practise games that will we will tell us (the best combination)."