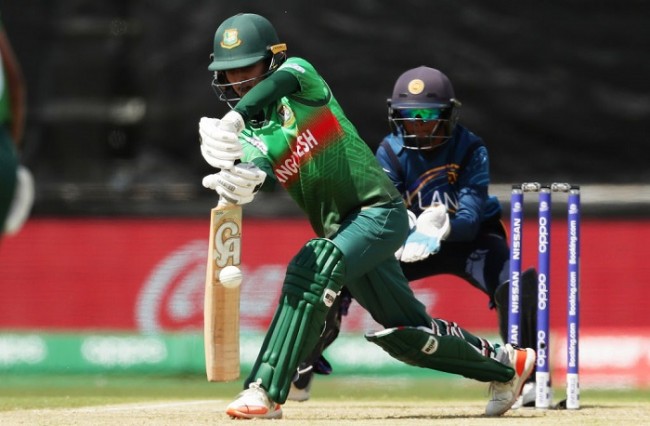 Bangladesh women team assistant coach Deeivika Palshikar blamed weather as it did not allowed them to prepare well and as a result, they failed to showcase their potential in the ICC World Cup.

Salma Khatun's team has returned home empty-handed from the Women's T20 World Cup in Australia while they have not won a single match in the last three World Cup and the only success they got was in 2014 World Cup when they got win against Sri Lanka in home condition.

Expectations were higher this time considering they had done well in the recent past and everyone expected that at least they will win one match this time in the global event, though they were failed to do so despite they got a win against Pakistan in the practice match.

‘’Although we reached Australia much early, we didn’t get match practice as it was raining heavily in Gold Coast where we had our initial camps. We had indoor sessions only,’’ Deeivika was quoted in women’s cricket website recently.

Deeivika insisted that the injury of inform Nigar Sultana Joty was a big blow for them during their match against New Zealand where they failed to earn a win despite bundling them out for mere 92 runs.

“Joty’s injury can be one of the reasons but that not an excuse. Because we had that much batting so one player getting injured doesn’t mean we would lose the game. After her injury, two main batters got run-out and that can be the cause of losing the game.

‘’By the time Joty came, there were only 3 overs left. Had she been there maybe that could have made little difference,” she concluded.