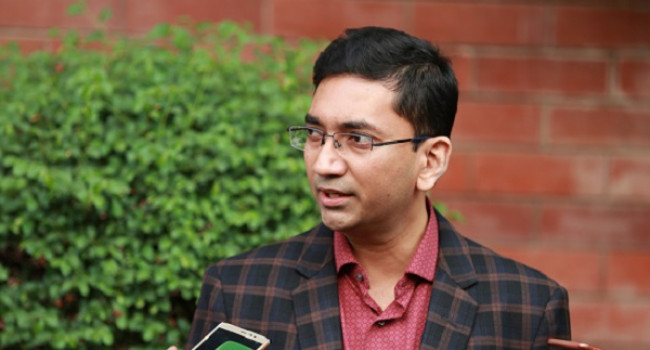 Bangladesh Cricket Board officials said on Thursday that there will be no prize money for the champions and runners-up in the ongoing edition of Bangabandhu Bangladesh Premier League.

‘’Yes, there is no prize money in this edition of BBPL as we did not have any franchises. We did not take any franchise fees so whom will give the prize money because there are only sponsors in the ongoing BBPL,’’ Ismail Haider Mallick, BPL’s member secretary told Daily Sun.

Whether there is any prize money or not that hardly looked to be an issue for the participating teams as both Rajshahi Royal and Khulna Tigers looks adamant to clinch the championship.