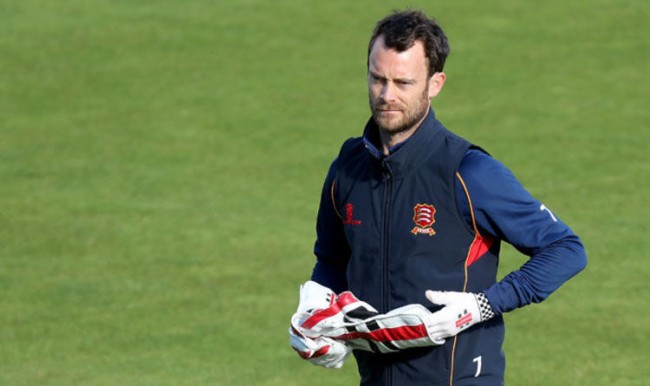 James Foster is not a newcomer here in Bangladesh Premier League (BPL) but it’s the first time he is supervising any team as a head coach.

And on his first assignment as head coach, he found himself in the final as his side Khulna Tigers will take on Rajshahi Royals.

And that is what made him super excited as he believes a trophy would make the journey all the memorable one.

“Look, it’s not all about personally, it’s just about the team as a whole. I felt we really came together throughout the whole campaign. I’m delighted to be in the final but everyone likes to be in the final. All the players, coaches, backroom staff, we’ve worked very hard and everyone is excited about tomorrow. But we know we’ve to do the simple things well,” Foster said.

“It’s been a lot of fun. This is my third season being here. My first season was a headcoach in the BPL. I’ve has a great time, I’ve been very lucky to have support staff I’ve had. It has been an absolute first class. The players have been brilliant. I’ve been here over six weeks now and had a lot of fun.”

He however emphasized on playing the best cricket whatever the wicket offers them.

“I think it should be about the best cricket, smart cricket. Both we’ve got powerful batting line-ups and both teams have smart options with the ball. So, it’s gonna be playing best cricket on the day. I don’t know about the wickets So, I will see tomorrow.”