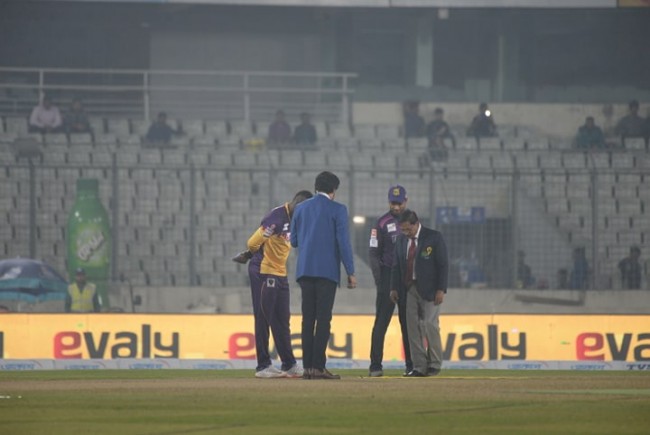 Though the match is named the second qualifier, this indeed turned out to be a virtual semi-final match for both these teams as winners would get the chance to play in the final against Khulna Tigers on Friday.

The match promised to be a showdown between two West Indies players.Chris Gayle and Andre Russell will try to showcase their skills in the match today as both is having a slow tournament compare to their standard.

Imrul Kayes and Liton das will have to play big innings for their respective team to win this match.

Rajshahi crushed Chattogram by eight wickets in the previous encounter.

Rajshahi have made two changes to playing XI with Ravi Bopara and Taijul Islam is making way for Mohammed Nawaz and Irfan Sukkar. Rajshahi lost the first Qualifier to Khulna Tigers by 27 runs.

Chittagong Challengers fields an unchanged side that beat Dhaka Platoon by seven wickets in the Eliminator game.