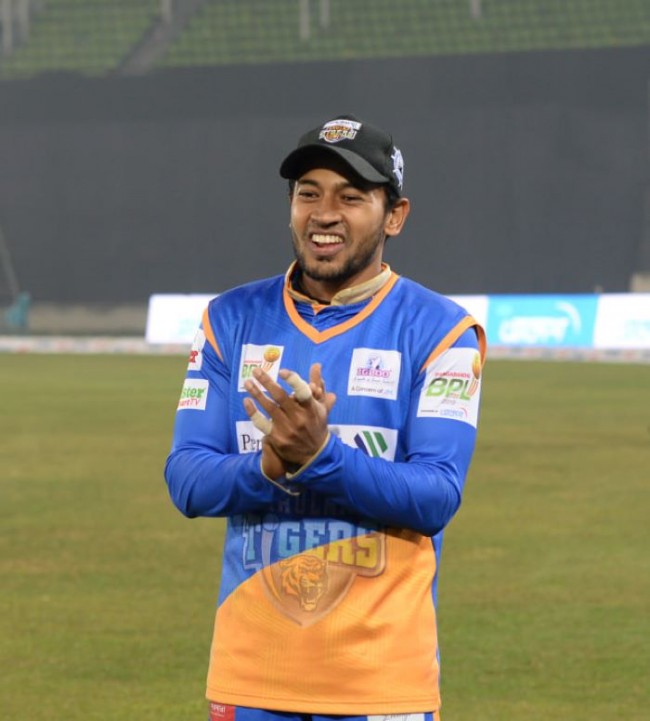 Khulna Royals team director Khaled Mahmud believe that giving Mushfiqur Rahim freedom to express helps him tick as a cricketer as well as a leader.

Mushfiqur can certainly feel that the ongoing Bangabandhu Bangladesh Premier League, country’s premier Twenty20 tournament, is a different experience for him as he is playing the final for the first time on seven occasions.

Mushfiqur is looking totally charged up throughout the tournament for Royals where he is now the leading scorer with 470 runs.

Mushfiqur, who is the all-time leading run-getter in BPL history with 2253 runs in 84 matches, could not achieve the desired success in the previous six editions of BPL, considering he never played the final.

The 32-year old, who played just as a just as a wicketkeeper batsman only during his stint with Rajshahi Kings in the 2017 edition, will be keen to achieve the success in the ongoing edition of BBPL.

‘’I don’t think you need to give him too much information. He is matured enough and experienced guy, he should be free to take his decision. If he takes his own decisions, he is happy,’’ said Mahmud

‘’He is very happy with the team. The sponsor that we have they never gets into team selection, there is no pressure and there is no chaos also among the team,’’ he said

‘’There is no pressure like we have to be champion and we have to do well. We all believe that we are a good unit and he believes that too so he have all the confidence when he is marshalling his troops in the middle,’’ he said,

‘’He likes to discuss and he explains and suggests things regarding the playing XI and then we say, it is fine, it is your call,’’ said Mahmud.

‘’He plays in the field with the team. He should be given the right to chose, who he can be confident about, I think we give most priorities in his opinions because after all he will lead the team,’’ he said,

‘’There is no pressure on him and he can take his own decision easily and probably that is also helping him to perform with the bat as well,’’ he added.

Mahmud added that Mushfiqur is getting the rewards of his dedication in the middle as he feels he got wealth of experience as far as analyzing the situation is concerned.

Mushfiqur, who scored four fifties in the tournament and claimed himself unlucky as he failed to score his maiden Twenty20 hundred twice despite coming close on two occasions as he fell short for four and two runs respectively against Rajshahi Royals and Cumilla Warriors in the league stage,

‘’He is one of the best batsmen in Bangladesh right now considering the way he improvise and batting like that in this format as well as analyzing the situation and everything,’’ said Mahmud.

‘’And most importantly, the amount of dedication he has, I think he is getting the reward of it. His commitment to cricket is very high,’’ he added.

All-rounder Robbie Frylinck echoed the same sentiment adding that he is not only leading from the front with the bat but along the way also providing required information so that they can gun down their opponent in the middle.

‘’I was with Mushy [Mushfiq] last year with the Chittagong Vikings. I know his style and I know what he is about. He a man with a wealth of knowledge and his tactics are really good,’’ said Frylinck during the BBPL in one post-match press conference.

‘’He gives so much information in our team meetings in terms of plans and stuff like that and also he can be quite calming out in the field as well,’’ he said.

‘’You never really see Mushy’s emotions run really high and he keeps everyone grounded. It’s just a pleasure to play under him and I really enjoy it,’ he added. 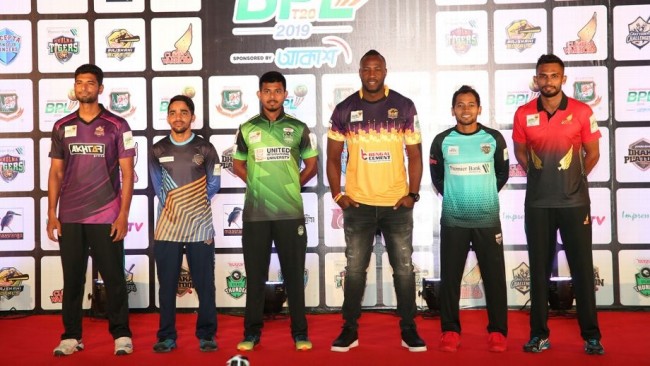 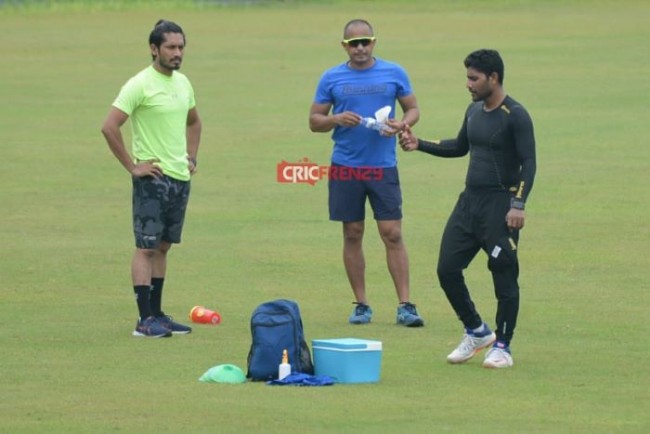 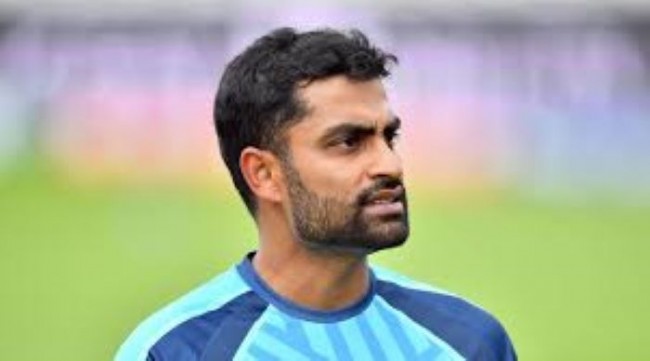 || CF Correspondent || Bangladesh ODI captain Tamim Iqbal, who arrived from England recently after a medical check-up for his severe intestinal pain, will be in self-quarantine imposed by the government 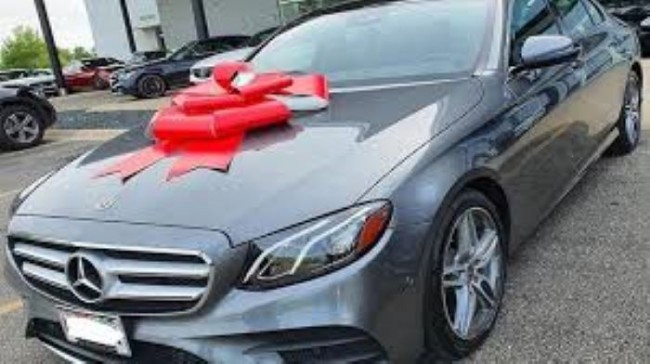 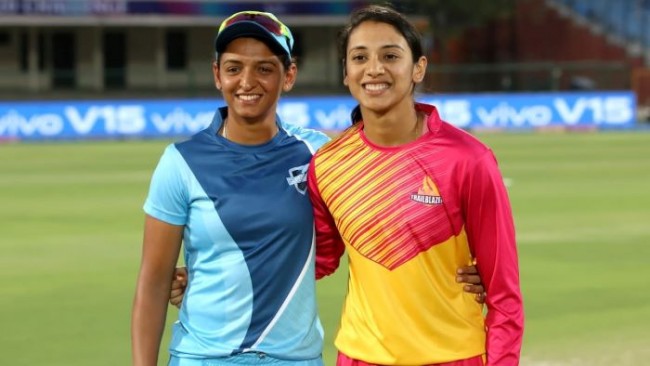 || Desk Report || Ending speculation about the parent body not having a plan for Harmanpreet Kaur and her team, the Board of Control for Cricket in India (BCCI) President Sourav

|| CF Correspondent || Bangladesh ODI captain Tamim Iqbal, who arrived from England recently after a medical check-up for his severe intestinal pain, will be in self-quarantine imposed by the government