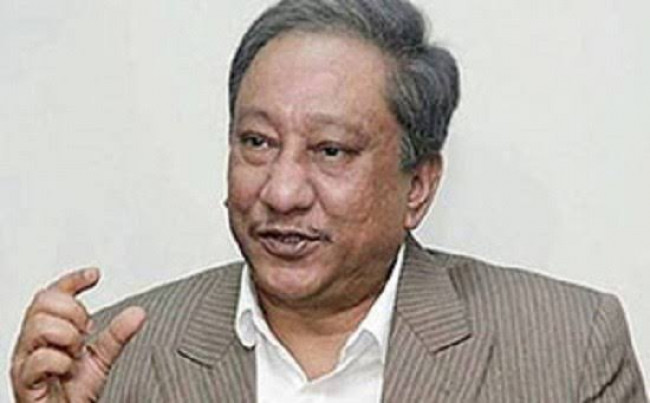 BCB president made the announcement after having a long conversation with the cricketers that included Mushfiqur as well regarding the upcoming tour of Pakistan.

BCB president briefed them about the security measures that will be provided by PCB but despite everything the diminutive wicket-keeper batsman is reluctant to travel to Pakistan.  ‘’Mushfiqur never showed any interest to tour Pakistan. The other players said that they wanted a short tour. We have informed PCB about our players’ consent,’’ said Nazmul.

‘’We won’t get most of our coaches while our head coach is ready if it is short tour [Twenty20 series],’’ he said.

Nazmul said that when he asked the players about making them available for PSL they have told him that just registering their name does mean they are playing in the PSL.

‘’I asked them about PSL and they said that just registering their name does not I ply they are playing in the PSL. They have to be picked first and later they require getting the NOC from us. So it’s a long way,’’ he said.

Bangladesh is scheduled to tour Pakistan in January-February for a three-match T20 and two-match Test series, which is part of the World Test Championship.

PCB had recently proposed BCB to play Test instead of T20 series after BCB had proposed them to host the Test series in a neutral venue, while they were willing to send their team for the three-match Twenty20 series in Pakistan.