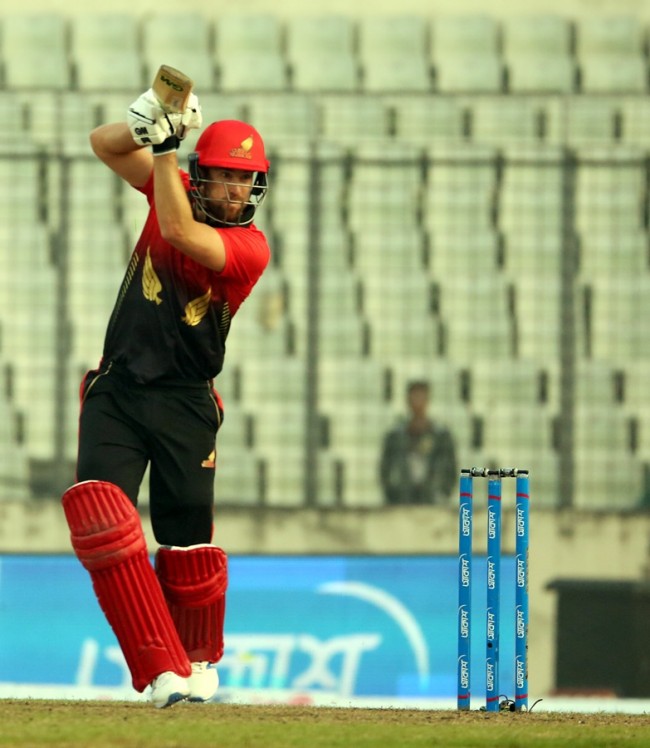 Cumilla Warriros captain Dawid Malan said the decision to drop Sabbir Rahman was tough for them but he still backs the hard-hitter batsman to back in the side with bang.

“I was just speaking to the coach and Nannu [selector] in the morning, they felt he was not playing well enough. So they made the decision to leave him out. You know it takes a lot to leave out such a good player like Sabbir,” Malan said on Tuesday.

“I have played with and against him in this tournament, so I think he is one of the best players in Bangladesh on his day. So, it would be nice if somehow we can get him back into the team and play.”

“These tournaments either goes your way or it doesn’t, it’s really tough. We as overseas come here and we play four games and get dropped for three games and then play two or three games, so we are used to it. But for local players, it is going to be really tough because he is such a good player. Hopefully, he becomes a better player from it and he can learn from his mistakes.”

“Not that he played badly, he just struggled to get his score going. Which happens, you know, last year this time I could not score a run. It’s just the way cricket works.”