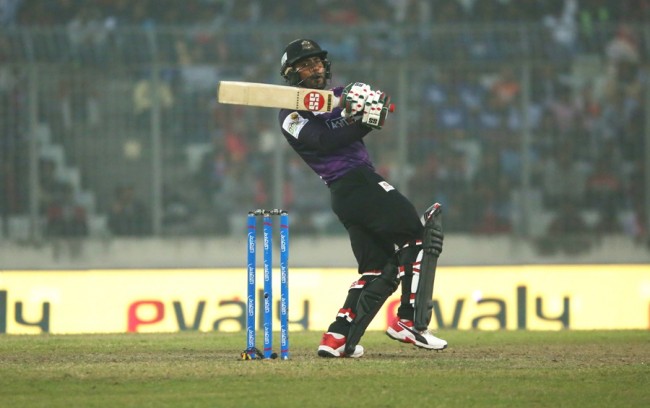 Imrul Kayes appeared to be unfazed by the troll he was victimized by a group of people, who opened a page namely ‘Imrul Bro’ in the social media to make fun with him.

In the name of Bangladesh cricket’s fan, the people’s activities on the page prove it was opened only to disgrace the cricketer.

The page was full of various trolls, memes made by targeting Imrul Kayes to make fun with him socially and publicly. And when Bangladesh lost any match, they vented their anger by trolling Imrul Kayes more.

Of late when Kayes failed miserably in Bangladesh’s tour in India, the extent of troll increased to such extent that sometimes it crossed the limit.

In the ongoing Bangabandhu Bangladesh Premier League (BBPL), Imrul Kayes has been in form of his life and won some matches for the Chattogram Challengers on his own. It is expected that after such performance, the extent of a troll would be decreased. But it was not to be.

The troll seemed to be increased with the passing day and Imrul Kayes said he is now okay with it. He said, he in fact has no headache with what those groups trying to do.

“If anyone feels peace in him by calling me Imrul Bro, I have no problem with it. I in fact have no regret [if they want to troll me by saying Imrul Bro].”

“I think they troll me as they love me. So let them call me Imrul Bro.”