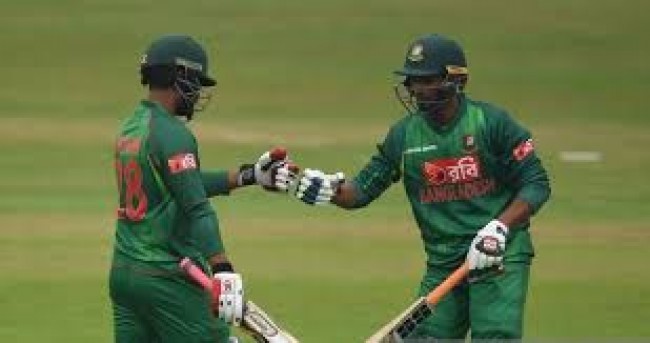 Bangladeshi players are not included in the upcoming Pakistan Super League as they will be unavailable for the home series against Zimbabwe.

Usually, Bangladeshi players star in the PSL but this time there will be no Bangladeshi in the PSL as they will be busy playing against Zimbabwe during the same time frame.

As many as 23 players name was listed in the PSL draft for this year auction but no teams show any interest in any Bangladesh players after knowing their unavailability.

Tamim Iqbal , Mahmuddullah Riyad, and Mustafizuer Rahman and Mohammed Saifuddin was placed in gold category for the auction

Tamim Iqbal and Mahmuddullah Riyad had all played PSL before. Bangladeshi player's opportunity to play foreign leagues is getting lesser by the day.

No team from the newly introduced 100-ball cricket by England had shown no interest to Bangladeshi players as well.

Bangladesh's recent records in Twenty20 cricket are noteworthy and some of the seasoned campaigners of Tigers used to chose PSL to earn much-needed experience excel in the shortest format.