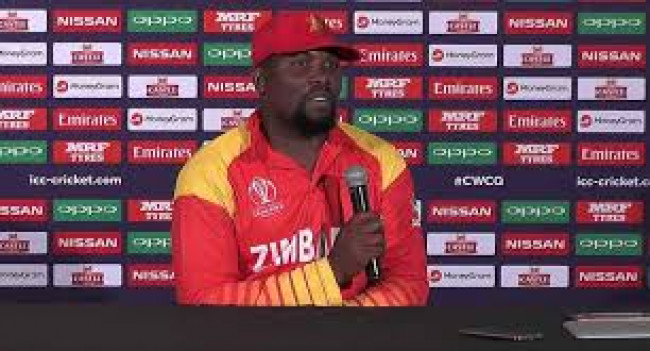 Afghanistan captain Rashid Khan won the toss and opted to bat first against Zimbabwe in their third match of Tri-nation T20 series on Friday at the Zahur Ahmed Chowdhury Stadium.

Zimbabwe captain Hamilton Masakadza will retire from the International cricket after the match.
The Southern African nation has already been eliminated from the race of final after conceding three straight defeats but they want to bid a fitting farewell to their captain by winning the match.

Zimbabwe however fielded an unchanged side, which lost their last match to Bangladesh 39 runs.Afghanistan who already confirmed final alongside Bangladesh brought up three changes to the squad.Karim Janat, Najeeb Tarakai, and Fareed Ahmad replaced by Shafiqullah Shafiq, Dawlat Zadran and Fazal Niazai who made his T20 debut with this match.