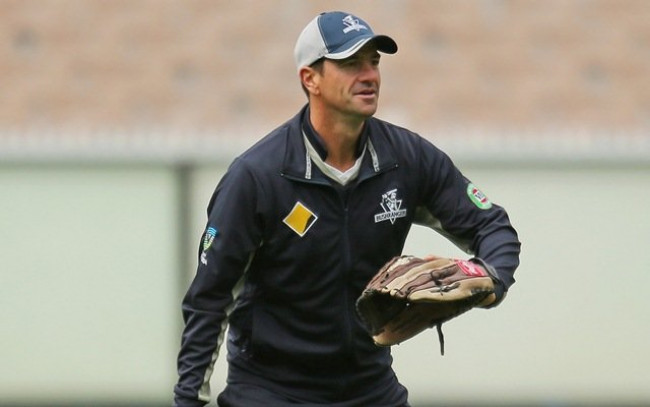 BCB High Performance (HP) Unit’s lack of proper management has been identified as one of the major reasons behind its failure to reach its ultimate goal.

It is also believed that the presence of HP Unit's coach Simon Helmot on tours alone and not during the practice sessions has dented their plans.

Naimur added that Simon Helmot will be in charge if he is available through his presence during the program looked very limited since he took over the role of HP head coach.

“Of course, we still have the running contract. If we got him available within our time frame, we will certainly continue with him,’’ said Naimur.

“Head coach has been informed and we are waiting for his feedback. Whether he is available or not we can only say after knowing his availability,’’ he said.

The 2016-17 HP camp at the National Cricket Academy in Mirpur had kicked off without the Australian coach, who had specifically been appointed for the task. Helmot, who joined BCB as the Head Coach of the High Performance program in 2016 couldn't arrive in time in his first year owing to his commitments at the Caribbean Premier League, but his absence in the subsequent training sessions on a regular basis was baffling, to say the least.

He continued to be in charge though, of the Bangladesh A team, during their series against Sri Lanka followed by the tour of Ireland.

Few BCB officials, on request of anonymity, said that the vacuum at these two spots [HP general manager and NCA director of coaching] has hurt the HP program quite badly.