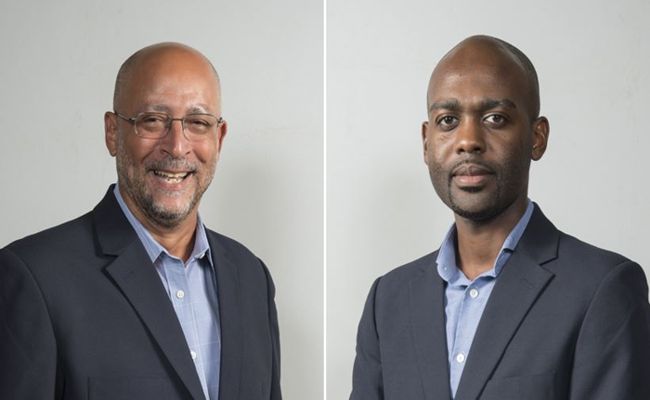 Skerritt defeated incumbent Dave Cameron by 8 -4 while Dr Shallow defeated Emmanuel Nanthan. “I am humbled and deeply honoured to be elected as President. We pledge to work for improvement on and off the field for West Indies Cricket,” said Skerritt after his victory.

Cameron has been a CWI director since 2002, served as vice president under Julian Hunte from 2007 - 2013 before beating Hunte to the post in 2013. Cameron is largely credited for the professionalisation of regional cricket but has been heavily criticised in some quarters for his poor relationship with key players, and his general failure to help marshal a consistently successful senior regional team programme, reports local media.

“I am not an arrogant, evil genius, or twit. I am not a power-hungry despot seeking to hold on to the reins of power indefinitely. I prefer to be remembered as the humble servant who has served West Indies cricket in its best interest,” he said.

However, Skerritt and Dr Shallow campaigned on the need for greater transparency and commitment and promised that his leadership style will bring about the governance and performance principles necessary to push West Indies cricket forward.

In his message, Dr Shallow said, “I am grateful and humbled by the support of the members of the territorial board. This is a victory for West Indies Cricket."