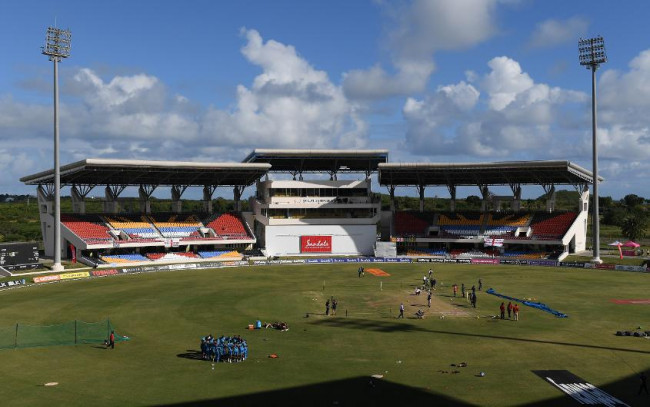 The Sir Vivian Richards Stadium pitch in Antigua has been rated as “below average” and the venue has received one demerit point. Jeff Crowe of the Emirates ICC Elite Panel of Match Referees had monitored cited in his report that the uneven bounce at the southern main pavilion end is the reason for this rating, confirmed ICC.

The pitch hosted the second Test between West Indies and England that held on January 31 to February 2. Meanwhile, the hosts beat England by 10 wickets and clinched the series 2-0.

According to the ICC Pitch and Outfield Monitoring Process rules which was introduced on 4 January 2018: