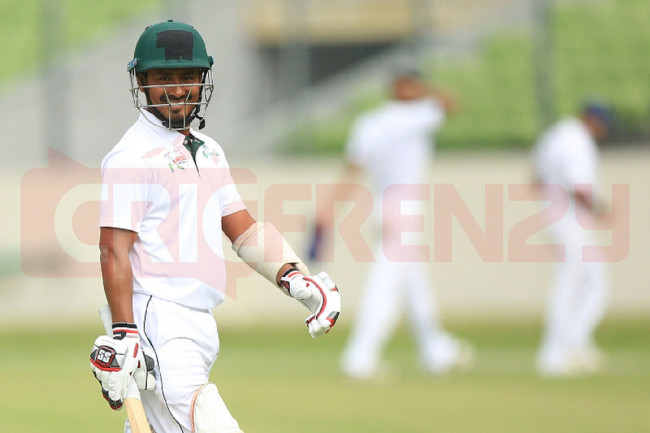 Mohammad Ashraful and Shahadat Hossain have finally been signed by Bangladesh Cricket League (BCL) franchises after some cricketers were named in the Bangladesh squad for the ACC Emerging Asia Cup, which will run from 6 to 15 December.

Ashraful has been roped in by Islami Bank East Zone and Shahdat has been recruited by Walton Central Zone. Both of them were part of the same teams last season but the franchises did not retain them for the ongoing season, neither did they include them in the squad during the players’ draft.

The two players will face off in their very first match when East Zone take on Central Zone in the third round on December 5.

Ashraful’s five-year ban for match-fixing ended in August this year. Though he featured in the National Cricket League (NCL) and the Dhaka Premier League after serving three years of his ban, the Bangladesh Cricket Board did not allow the batsman to play in BCL until January this year.

The former national skipper was not in a great form in the recently-concluded NCL, scoring 253 runs in six matches at 25.30.

Shahadat, on the other hand, was quite impressive in the tournament, taking 17 scalps in five matches, at an average of 22.11. He was also included in the BCB XI for a two-day practice match against Zimbabwe last month.