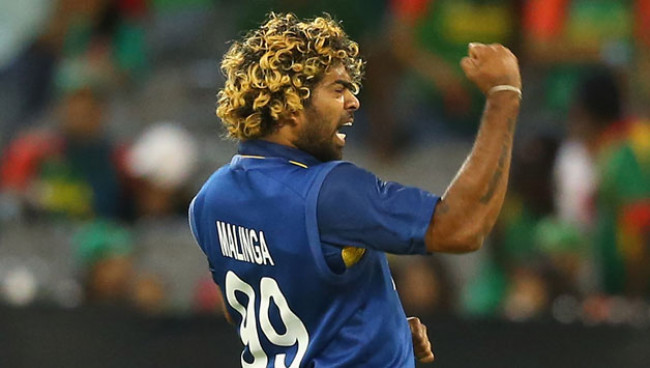 Winning the toss Bangladesh chose to bat first on the batting-friendly track of the Dubai International Stadium. However, the Tigers stumbled in the very beginning as Lasith Malinga started firing on all cylinders to mark his comeback. The pacer has collected a brace in the last two deliveries of the first over, dismissing Liton Das and Shakib Al Hasan for a duck.

Tamim Iqbal and Mushfiqur Rahman are on the crease right now and will look to anchor the team to a safer position.

This is the tenth encounter between these two teams across all formats this year. Both of them had their fair share of heartbreaks and glories over the last nine months and today (September 15) to fight for one of the two Super Four-spots of group B that also has Afghanistan in it.