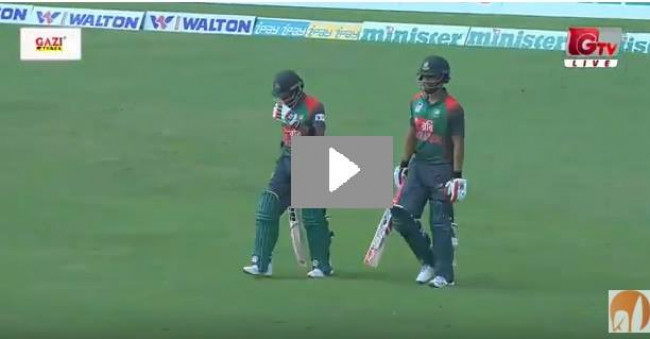 Bangladesh are about to kick off the limited-over leg of their West Indies tour with the first ODI against the hosts in Guyana.

The Tigers were not able to pose any challenge to the Caribbean side in the longest format as West Indies completed a clean sweep in the Test series. However, this goes without saying that Bangladesh will try their best to bounce back in the 50-over format, where they have been a consistent team over the past few years.

Bangladesh have won the toss and have elected to bat first. Anamul Haque will be opening the innings alongside Tamim Iqbal.

Mustafizur Rahman has returned to the side after missing the T20I series against Afghanistan last month. Mosaddek Hossain has also earned a place in the playing eleven in an ODI for the first time since June 2017.

Andre Russell, on the other hand, has returned to the West Indian side three years after his last appearance in ODIs. Alzarri Joseph too has been included in the playing eleven.