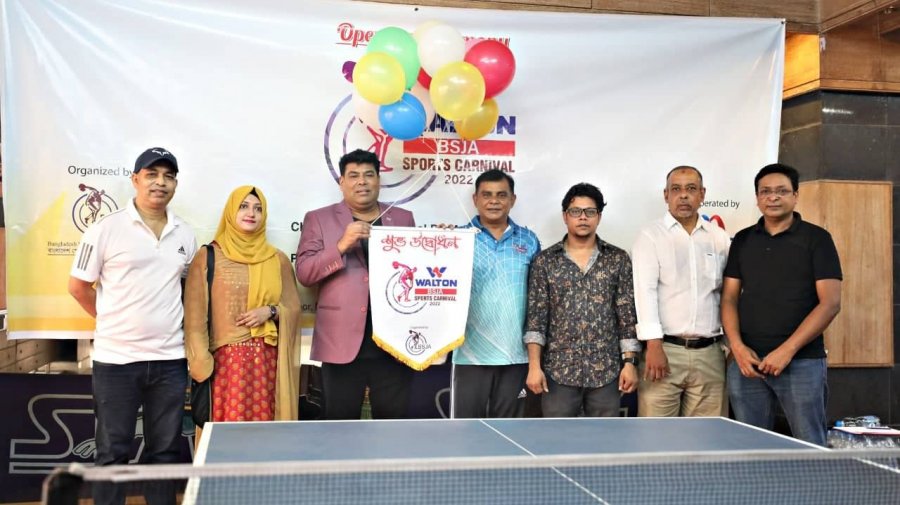 The chief guest during the inauguration of the sports carnival was FM Iqbal Anwar Don, senior executive director of Walton Hi-Tech Industries.

Carrom, chess, swimming, shooting, archery and call bridge are the other disciplines of the sports carnival.

More than 50 members of the organization will be participating.