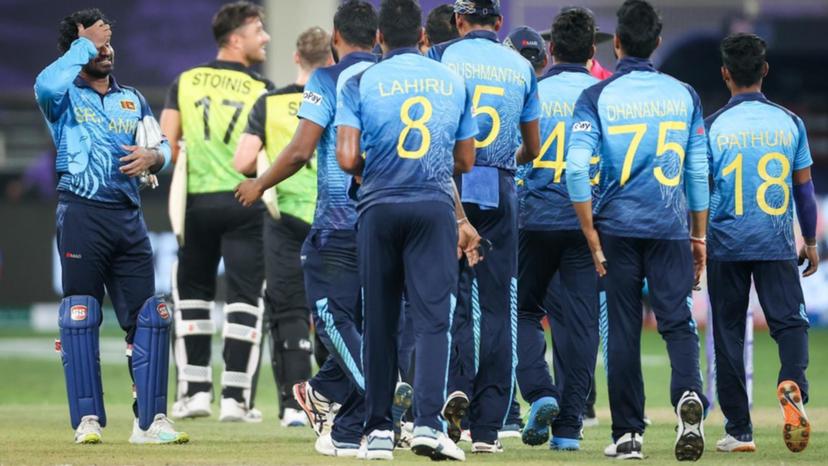 For their five-match Twenty20 series against Australia, Sri Lanka has kept trust in the majority of its World Cup group.

For the series, the visitors have nominated a 20-man squad, with 11 of the 15 players selected for last year's T20 World Cup remaining.

Dhananjaya de Silva, Kusal Perera, Bhanuka Rajapaksa, and Akila Dananjaya are the only ones who haven't arrived.

After his wife gave birth to their first child, De Silva withdrew from the recent ODI series against Zimbabwe, while Perera was also unable to play due to injury.

Rajapaksa announced his retirement from international cricket in January, citing family obligations, although there was suggestion the 30-year-old was dissatisfied with the stricter fitness requirements.

In an odd twist, Rajapaksa reversed his decision to retire a week later, saying he wanted to continue playing for the national team for many years to come.

In the most recent ODI series, Sri Lanka defeated Zimbabwe 2-1.

Australia named their 16-man T20 squad on Tuesday, with David Warner and Mitchell Marsh the biggest omissions to allow to rest up ahead of the multi-format tour of Pakistan.

The T20 series against Sri Lanka begins on February 11 at the SCG. Australia beat Sri Lanka at the T20 World Cup on the way to winning the title.