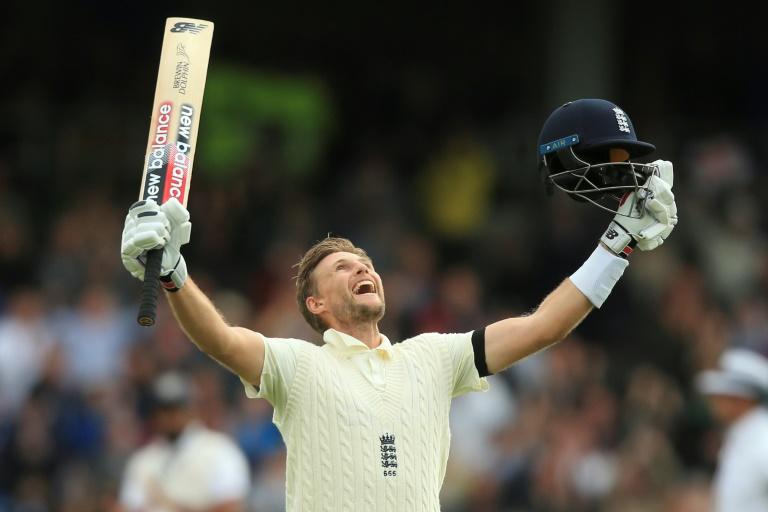 Root reached the feat during Day 1 of the ongoing third Ashes Test against Australia at the Melbourne Cricket Ground on Sunday.

Smith had scored 1,656 runs during his peak back in 2008. During the Boxing Day Test at the MCG, Root managed to surpass the tally and now has 1,680 runs. The total is also the third-highest in Test cricket.

Root's tally is also the third-highest by a player in a calendar year behind Pakistan's Mohammad Yousuf (1,788 runs in 2006) and former West Indies skipper Sir Vivian Richards (1,710 runs in 1976).

England are trailing Australia 0-2 in the five-match series after being outplayed in the first two Tests in Brisbane and Adelaide, respectively.