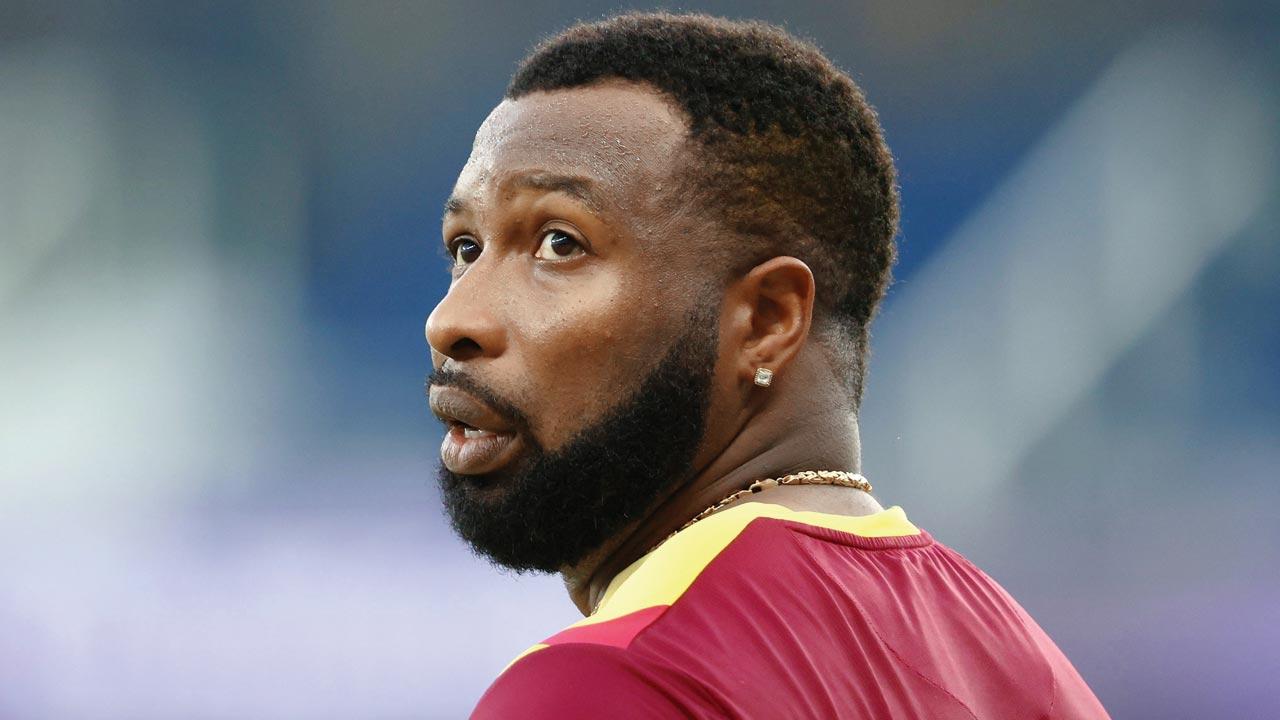 West Indies captain Kieron Pollard will miss the upcoming white-ball series against Pakistan as he has not fully recovered from a hamstring injury which he sustained in the ICC Men’s T20 World Cup.

The Cricket West Indies (CWI) Selection Panel has named Devon Thomas, as the replacement for Pollard in the ODI squad, while all-rounder Rovman Powell will play in the T20I squad.

Shai Hope will captain the team in the ODIs for the first time. Nicholas Pooran will lead the team in the T20Is. He was stand-in captain when West Indies beat Australia 4-1 in the five-match CG Insurance T20I Series in St Lucia earlier this year.

The West Indies will play three T20Is and three ODIs against Pakistan from December 13 to 22.

West Indies are currently in the eighth position in ICC Men’s Cricket World Cup Super League and have the opportunity to move above Pakistan into the seventh position.