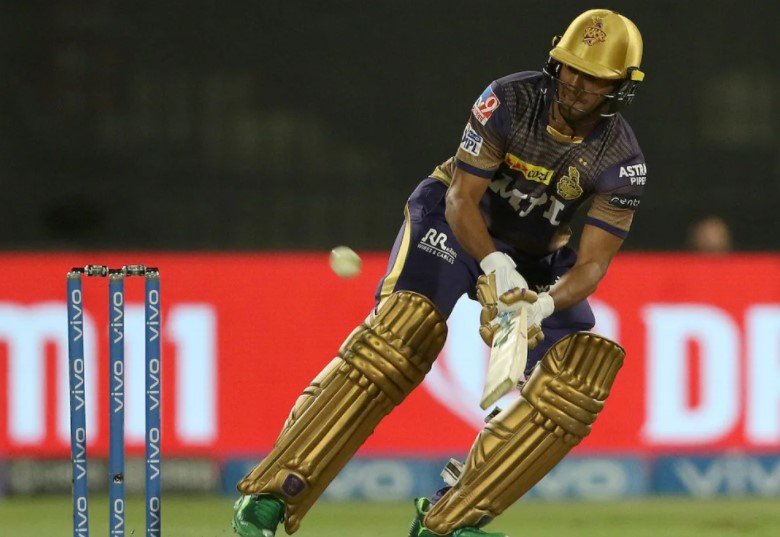 Kolkata Knight Riders (KKR) all-rounder Shakib al Hasan believes his side has boosted confidence after registering their slot into the qualifiers and stated other franchises won’t take KKR lightly anymore.

KKR have made into the qualifiers beating Royal Challengers Bangalore (RCB) by 4 wickets in Sharjah. Shakib scored the winning run in the final over, scored a crucial boundary in the 20th over to record an emphatic win for the side.

Shakib said KKR will stick to the same plan, and they would overcome the challenges accordingly.

"The process we have been following so far, we will be following the same formula. Ever since we got to Abu Dhabi, or the UAE, we were in a knockout-mode and we have been overcoming all of those challenges one by one. A good thing about our team now is that the confidence level we are developing within the camp, no team will take us lightly," said Shakib.

Shakib heaped praises on his teammate Sunil Narine for his splendid performance against RCB, the mystery spinner took four wickets while scored 26 off 15 which turned the table for KKR.

"Sunil played extraordinary cricket yesterday. Both in batting and bowling. Yesterday was completely his day. I am very happy that his contribution won us the game," he said.