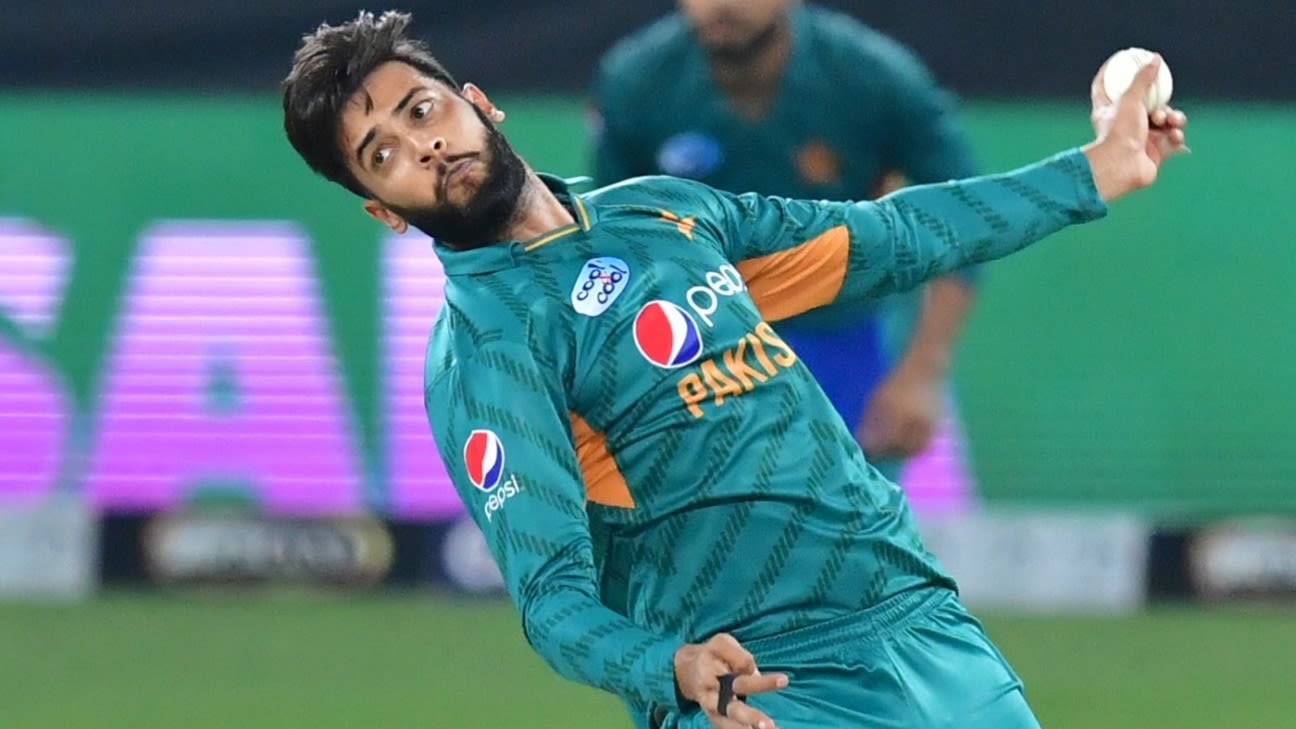 Pakistan all-rounder Imad Wasim believes his country is one of the favorites to win the T20 World Cup in the United Arab Emirates (UAE) and Oman this year.

In an exclusive interview with Cricket Pakistan, Imad stated that the circumstances in the UAE will be beneficial to Pakistan.

“UAE’s conditions will suit as it is like a home ground for us, having played there for a long period of time. This is why we are also considered as one of the favourites for the tournament. We have skillful players who can take us deep in the championship so we will try to give our 100 per cent on the field,” said Imad.

“We have two or three good series before that [T20 World Cup] and focused on winning that so that we head into the World Cup with rhythm and confidence,” he added.

The Swansea-born player also opened up about his struggles after being ousted from the national team and losing his central deal.

“Losing the central contract was disappointing but ups and downs, with or without reason, are part and parcel of life. It was a difficult period for me and my family but the only way out of it is to perform well on the field and that is what I’m focused on doing,” he said.

The 32-year-old is also keen on playing One-day International (ODI) cricket for Pakistan despite being on the sidelines over the past year.

“I want to play ODI cricket and I told everyone about it too. I have only played two or three ODIs since the 2019 World Cup and I don’t know why I was dropped from the side. But that’s the decision of the selectors, coaches and captain and I have to accept it. Although, I will continue playing domestic cricket [List A] and perform to the best of my ability,” he said.

“My rankings in the list of ODI all-rounders has gone down from three to seven because I haven’t played over the past year. I have never showcased my reservations on social media but I think I can still serve Pakistan in ODI cricket and hopefully I will do that in the near future,” he added.