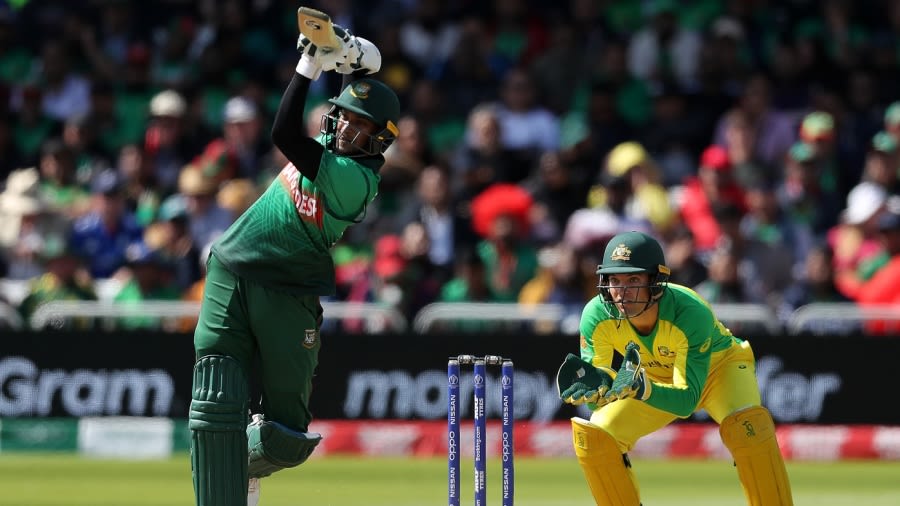 Bangladesh Cricket Board (BCB) has confirmed Bangladesh-Australia impending five-T20I's full itinerary, which will begin on August 3.

The bio-security arrangements are claimed to have satisfied the Australian board, clearing the way for their first visit to Bangladesh since 2017.

"The BCB and Cricket Australia have worked tirelessly together for confirming the itinerary. Naturally, this was a challenge due to the Covid-19 pandemic as ensuring health safety and security is a priority prerequisite for holding any cricket series in these times. I am pleased to say that a comprehensive bio-security plan is in place and will be implemented during the tour for the protection of players and staff of the two teams and the match official,"

"We are really looking forward to an exciting and enjoyable contest between Bangladesh and Australia as both teams play an attacking brand e cricket and have players suted to ths format" BCB CEO Nizam Uddin Chowdhury said in a media release Thursday.

On July 29, Australia and Bangladesh will arrive in Dhaka from the West Indies and Zimbabwe respectively. Australia are due to board a charter airplane from the Caribbean to visit Dhaka.

The two teams will have to go through the hotel's three-day room quarantine period when they arrive.

The BCB had considered dividing the venues at Dhaka and Chattogram, but Australia insisted on all of the matches being played in one location.

Cricket Australia (CA) also said earlier, when they will arrive in Dhaka, they want to drive straight to the hotel from the airport's tarmac instead of the immigration center hassle to avoid being infected by Covid-19.