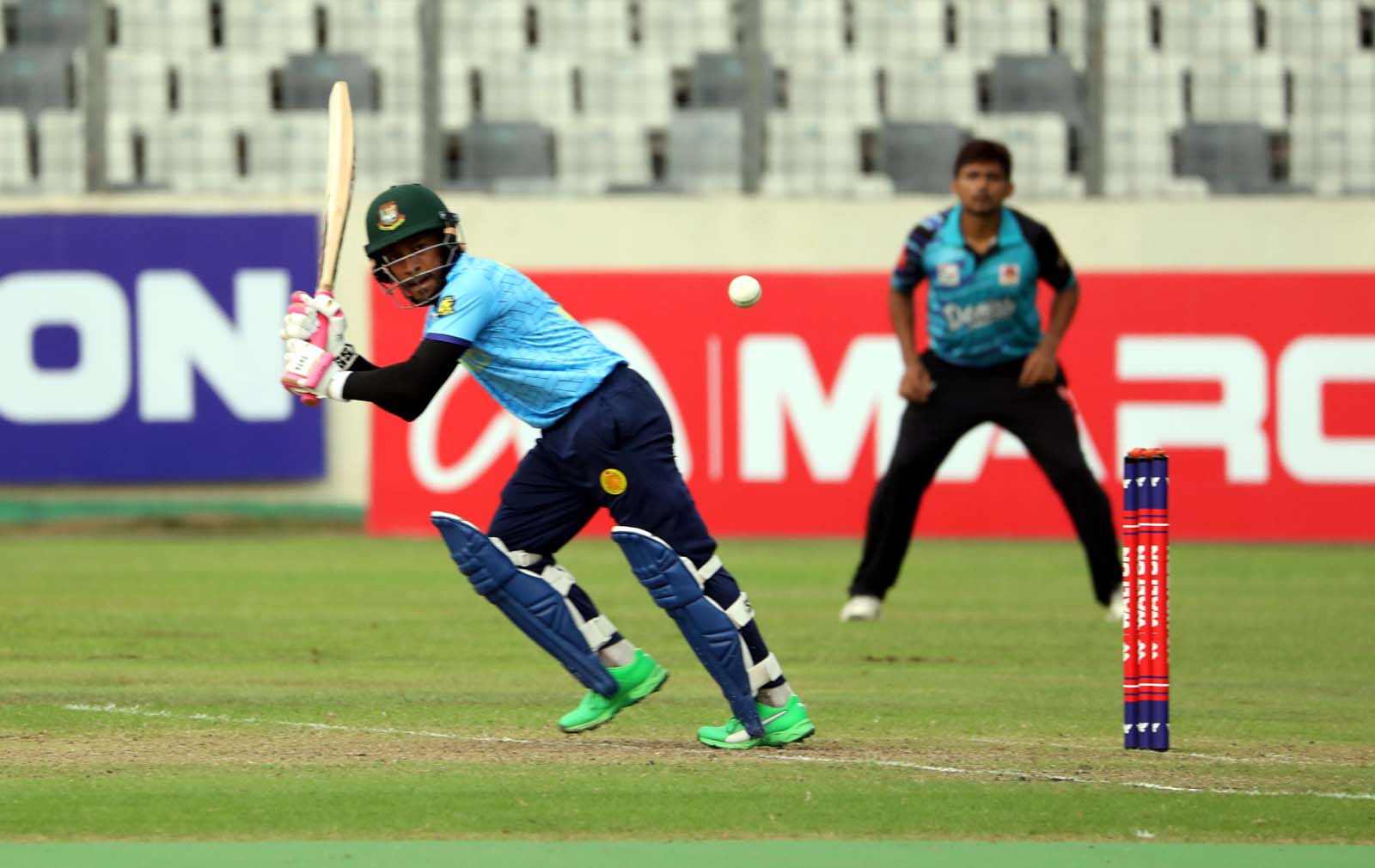 Bangladesh and Abahani Limited wicket-keeper batsman Mushfiqur Rahim has been ruled out of the remainder of Dhaka Premier League (DPL) due to his left index finger injury which he suffered during the match against Gazi Group Cricketers.

Mushfiqur injured his left thumb while playing wicketkeeper in the match against Gazi Group. Finished the match with hand pain. Fractures were found after scans at the end of the match.

However, finger injury is not too serious. He is currently rested for the Zimbabwe series. The idea is that he will recover after resting for seven days. As a result, there is no fear about him in Zimbabwe tour's Test and ODIs.

Rahim had earlier informed the BCB that he would be unavailable for the T20I leg of the tour of Zimbabwe, as Bangladesh start a long build-up for the T20 World Cup in October.

“An MRI scan of Mushfiqur's left index finger revealed a small crack. For now, it will take a week's rest. Then we will start the rehabilitation process. Will be able to tour Zimbabwe. There is no fear about that” Enamul said.

Mushfiqur has played 13 matches in this year's DPL. The Abahani captain scored 267 runs at an average of 38.14 with the bat. He has scored two half centuries so far.

Meanwhile, Ace cricketer Shakib Al Hasan is not playing in DPL Super League as the Mohammedan Sporting Club captain flew to the United States after the group stage to spend time with his family. Tamim Iqbal of Prime Bank Cricket Club also dropped out of the DPL due to injury.