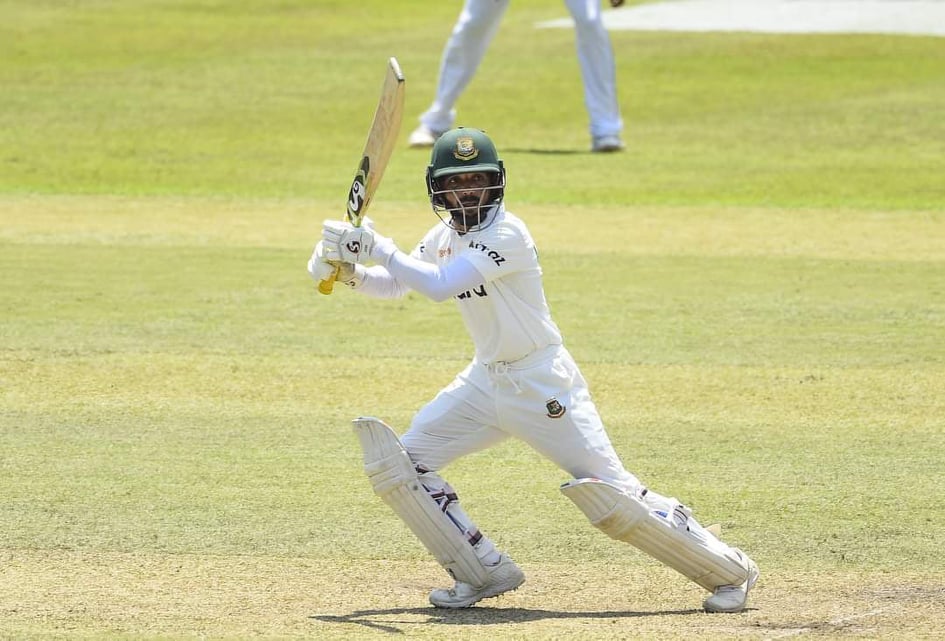 Praveen Jayavikrama's 11-wicket haul steered the Sri Lanka to a 209-run win over Bangladesh. On the press conference, Bangladesh captain Mominul Haque said that losing the series does not mean losing everything.

According to the skipper Bangladesh was able to draw the first Test because they performed as a team. The Test captain sees this as an achievement. He also spoke about the improvement in the performance of cricketers.

Mominul praised Taskin Ahmed in particular. According to him, the bowling of this right-arm pacer was one of Bangladesh's most significant achievements in this series.

“Of course there is something to learn. Just because we lost the series doesn't mean we lost everything. I know there will be a little criticism, a lot of people will talk a lot. I think there are many positive aspects in it. In the first Test, I always wanted to play as a team.”

“Which we haven't been able to do in the previous Tests matches. I think we were able to play as a team in the first Test. We can do better as a team when everyone contributes to the team.”

“Taijul bagged 5 wickets for the team. We have been waiting to see if any of our pacers can do better, as you have seen Taskin was much better than before. He has improved a lot. I think there are many positive aspects in this test series.”