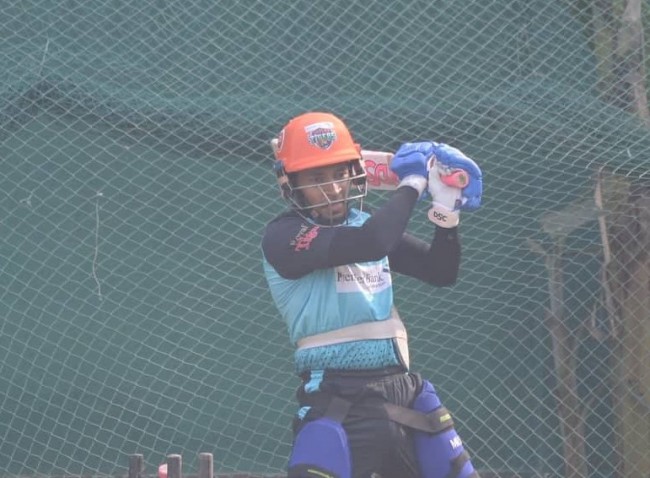 Khulna Tigers skipper Mushfiqur Rahim said on Friday that they had to pay dearly for losing Rille Rossouw against Rajshahi Royals in the final of the Bangabandhu Bangladesh Premier League at the Sher-e-Bangla National Stadium on Friday.

Kamrul Islam Rabbi however put Rajshahi on top, dealing a double strike that saw him dismissing Shuvo and Najibullah Zadran in the same over.

‘’I am definitely upset because when you reach the final everybody expects you to be champion,’’ Mushfiqur told reporters at the post match press conference on Friday.

‘’It always does not go according to our expectation and to be honest we really did not play well in all the three departments,’’ he said.

Though we did not start well but the way Rille and shamsur were batting we were confident of the chase. We need 9.5 runs with over with dew.

Rille got out in a very bad time for us after he was given a chance and being a leading contributor he should have carried the innings.

‘’I think that over change the momentum of the match and I think Shamsur was batting very well and than Najib got out ,it was very difficult as they had 2 overs of Irfan and Russell,’’ he said,

‘’We could have scored 40 runs in the last 4 over but when you need 50 or 60 runs its very difficult as I was a new batsman and Robbie Frylinck,’’ he said,

‘’If any set batsman score 70 runs and carry the innings we should won the match easily,’’ he said.