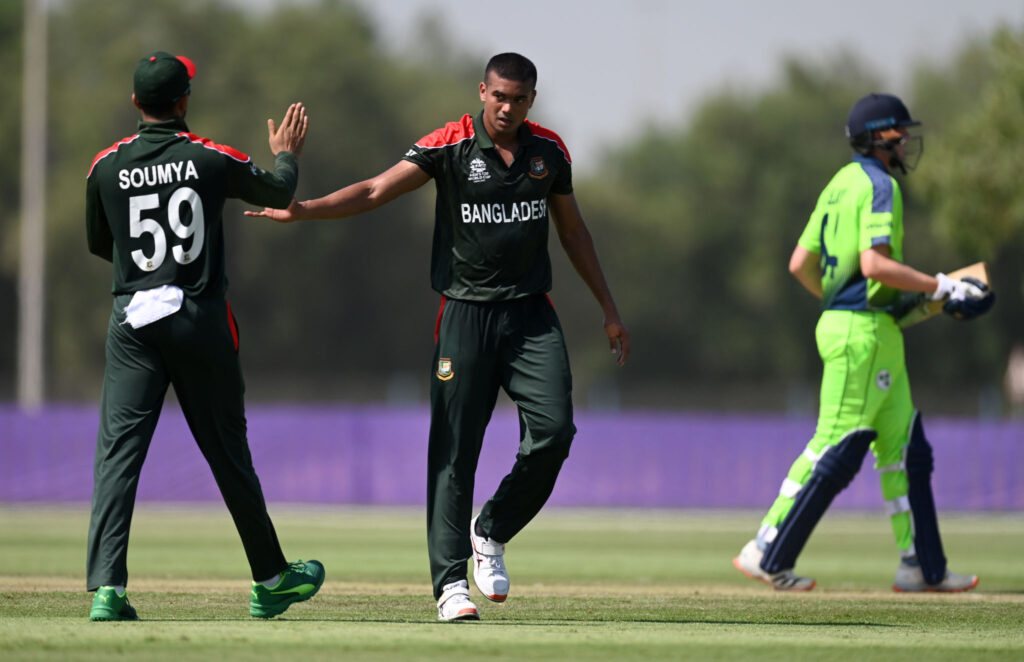 The Bangladesh Cricket Board (BCB) has announced the itinerary for Ireland's tour in March-April 2023 which includes three ODls, three T20 Internationals and one Test match.

This will be Ireland's first full tour to Bangladesh. Their only previous visit was in 2008 when the side played a three-match ODI series against the hosts in Dhaka.

The lone Test will mark Ireland's return the longer format after three and a half years. It will also be the first meeting in a Test of the two teams.

"Ireland's visit to Bangladesh is another exciting event in our home season after the series' against India and England. The BCB and Cricket Ireland have cordial and strong relationship and the two boards have worked very closely to arrange this bilateral tour despite the challenges of a busy international calendar. This is also a statement of the BCB's commitment to the ICC FTR," BCB CEO Nizam Uddin Chowdhury said.

The tour begins in Sylhet with the ODI series followed by the Twenty20 Internationals in Chattogram. The only Test will be in Dhaka.