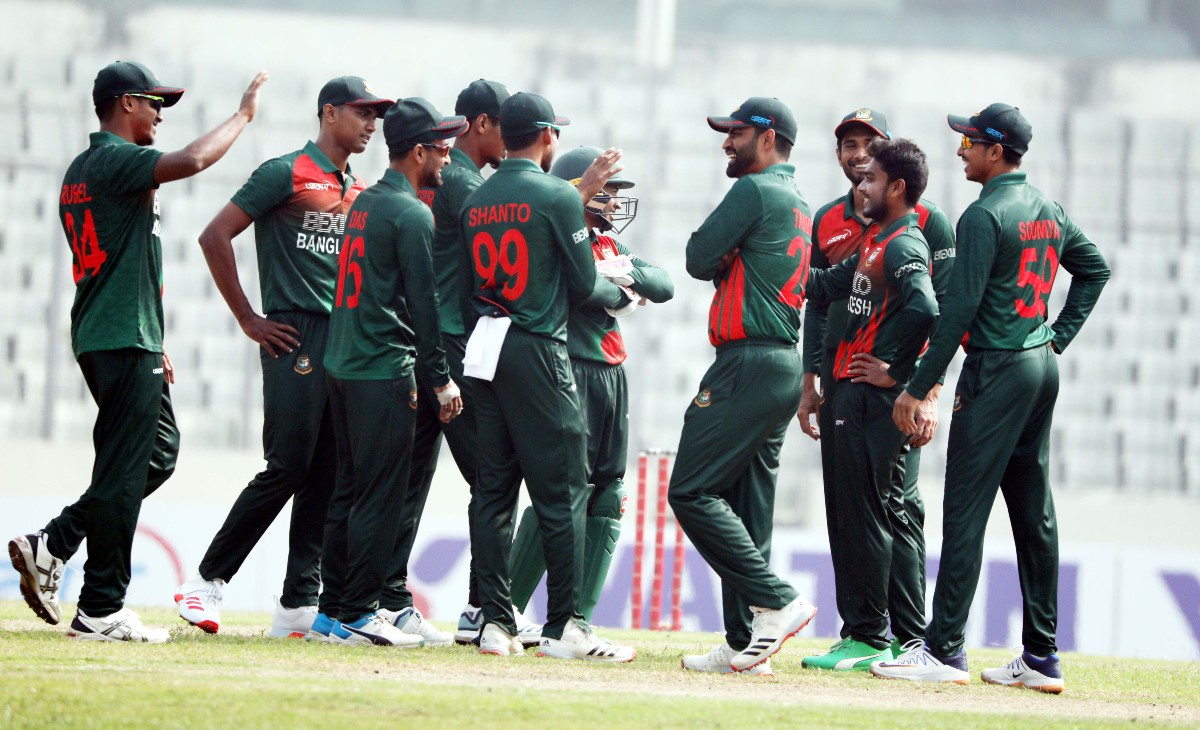 The Bangladesh Cricket Board (BCB) announced the squad for next month’s three-match ODI series against India.

The India cricket team will arrive in Bangladesh on December 1 to play the first series since 2015 which comprises three ODIs and two Test matches. The Tests are part of the ICC World Test Championship cycle 2.

The ODI series kicks off the tour with the first two matches taking place at the Sher-e-Bangla National Cricket Stadium (SBNCS) in Mirpur, Dhaka.

The third ODI will be held at the Zahur Ahmed Chowdhury Stadium (ZACS) in Chattogram which will be the venue for the first Test also.

The two teams will then return to Dhaka for the second Test.

Wood ruled out of opening Test against Pakistan