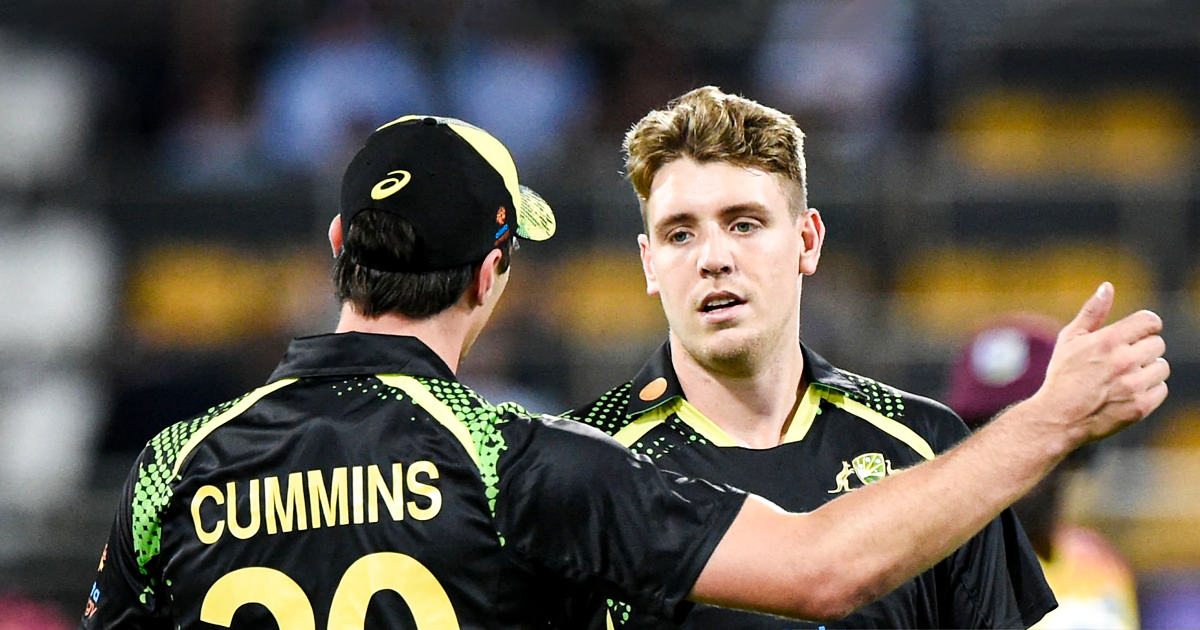 Newly appointed ODI skipper Pat Cummins wants all-rounder Cameron Green to use his energy on national commitments, however, he won't stop him playing in IPL.

“Yeah potentially (Green will enter his name in the IPL auction). We’ll wait and see, I think the auction is a little while away. Selfishly as a captain, I’d love for him to save all of his energy for Australia. But how can you tell someone to say no to that kind of opportunity?” Cummins told SEN Radio.

Cummins pulled out of the IPL to focus on the Ashes and national commitments inorder to build up to next year's 50-over World Cup in India.

"I’ve made the difficult decision to miss next year's IPL. The international schedule is packed with Tests and ODI’s for the next 12 months, so will take some rest ahead of an Ashes series and World Cup," he added.

Australia schedule involves a Border-Gavaskar Trophy in India (February-March) and Ashes in England from June 16 to July 31.

While the 50-over World Cup will be held in India in October-November next year. The IPL auction is set to take place in Kochi on December 23.