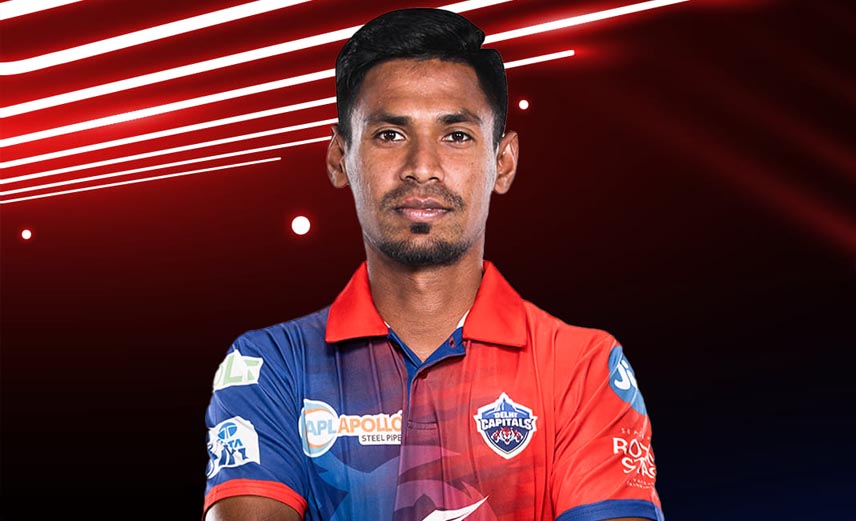 'The Fizz' was roped in by DC last season as he had bagged eight wickets from the same number of matches with 7.62 ecomony.

On Tuesday, all the major moves made by IPL franchises on the deadline day to release players ahead of the auction for the 2023 season, which will be held on 23rd December.

However, Sunrisers Hyderabad have released Kane Williamson, their captain and most expensive player during the 2022 IPL campaign.

Pat Cummins, Australia's men's Test and ODI captain and KKR player will not play in next season, citing a busy international schedule in 2023.

England batter Alex Hales and wicket-keeper batter Sam Billings have also released by the franchise due to same reason.

Here is the complete list of retained, released and traded players ahead of IPL 2023 -

Mumbai drop 13 players, many of them fast-bowling options. And Pollard.

Hales opts out, Rahane among many domestic players to be released.

No real surprise apart from Bravo and England death-overs specialist Chris Jordan. Robin Uthappa had retired after last season. Jadeja, despite what rumour mills suggest, stays. Of course he stays!