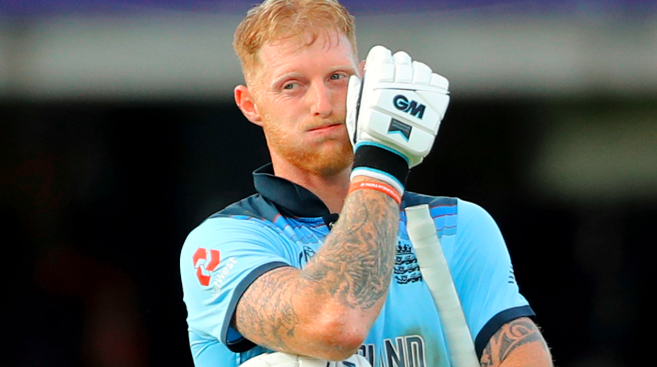 Former England batter Michael Vaughan has asked Ben Stokes to come out of retirement and play for England in next year's World Cup. Stokes has been England's most important weapon in world cups, and his absence will be felt by the English team.

‘The man of big occasions’ scored a brilliant half-century in the T20 World Cup final against Pakistan at the MCG yesterday [Sunday] to help England win the title.

Stokes surprised everyone by announcing his retirement from the ODI format of the game in July 2022, despite the World Cup being held only in India the following year. He issued a statement in which he stated that he was unable to give his all to the game and thus chose to retire.

“Can you play in next year’s 50 over World Cup please Ben Stokes!! Asking for a nation,” Michael Vaughan tweeted.

Not only on Sunday’s final Stokes played an excellent knock in the 2019 World Cup final as well. He scored 84 runs in 98 balls in that match to help England win the title against New Zealand. It has to be said that Stokes is the man of big occasions.