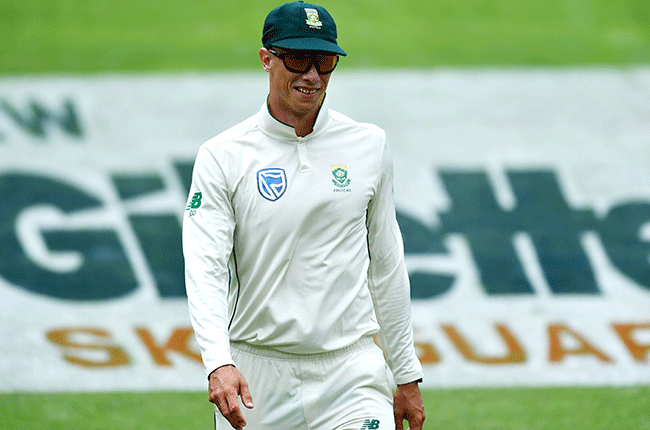 Cricket South Africa's (CSA) National Selection Committee announced today the 16-man squad for the upcoming three-match test series against Australia, which begins on December 17 at the Gabba in Brisbane.

Rassie van der Dussen has recovered from the finger injury that ended his tour to England earlier this year and the subsequent ICC Men's T20 World Cup to take his place in the squad, while Keshav Maharaj has been cleared for the tour. The spinner suffered a minor groin muscle injury in Australia during the T20 World Cup and is currently undergoing treatment and rehabilitation.

Gerald Coetzee has earned his first call-up to the South African red-ball squad after impressing for his domestic team. In 13 first-class matches, the 22-year-old has 40 wickets at an average of 28.82 and a career-best 4-47. There is also a recall for Theunis de Bruyn, who last featured for the national side in 2019.

Wicketkeeper Heinrich Klaasen replaces Ryan Rickelton, who played the last of his three tests against England in September, has an ankle injury that forced him to be overlooked by the national selectors but allows him to still be picked by his domestic team.

Meanwhile, top-order batter Keegan Petersen is also unavailable for selection after sustaining a severe injury to his hamstring playing for the Hollywoodbets Dolphins in the CSA T20 Challenge final in Potchefstroom earlier this month.

The squad will depart for Australia on 01 December and as part of their preparation, Dean Elgar’s side will play an unofficial four-day match against Cricket Australia XI from 09 – 12 December at the Allan Border Field in Brisbane.