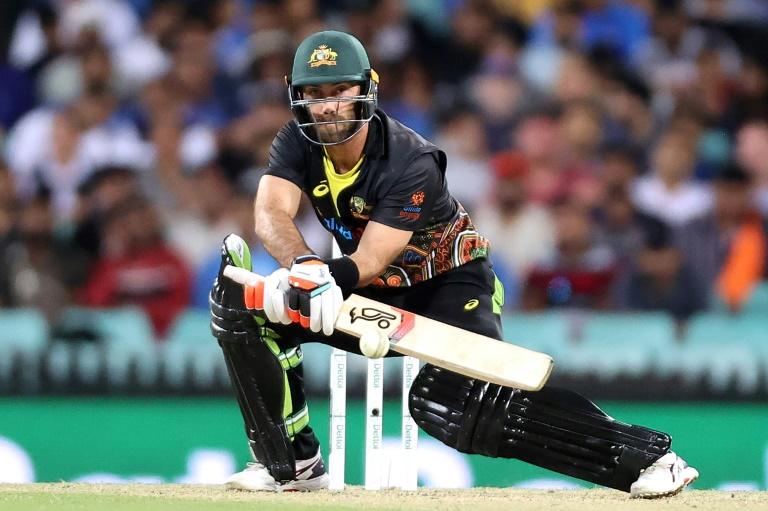 Australia all-rounder Glenn Maxwell has been ruled out of the upcoming ODI series against England after breaking his leg in a freak accident.

Maxwell suffered a fracture to his left fibula and underwent surgery on Sunday afternoon. His leg has been reset, but Maxwell is expected to be out of action for between eight and 12 weeks.

“Glenn is in good spirits It was an unfortunate accident and we feel for Glenn in the circumstances given he was in great touch in his last few games,” Australia’s selection chief George Bailey said.

“Glenn is a critical part of our white ball structure and we will continue to support him through his recovery and rehabilitation.”

Sean Abbott has been called into the ODI squad to replace Maxwell, who could also return to the Test team in India early next year.