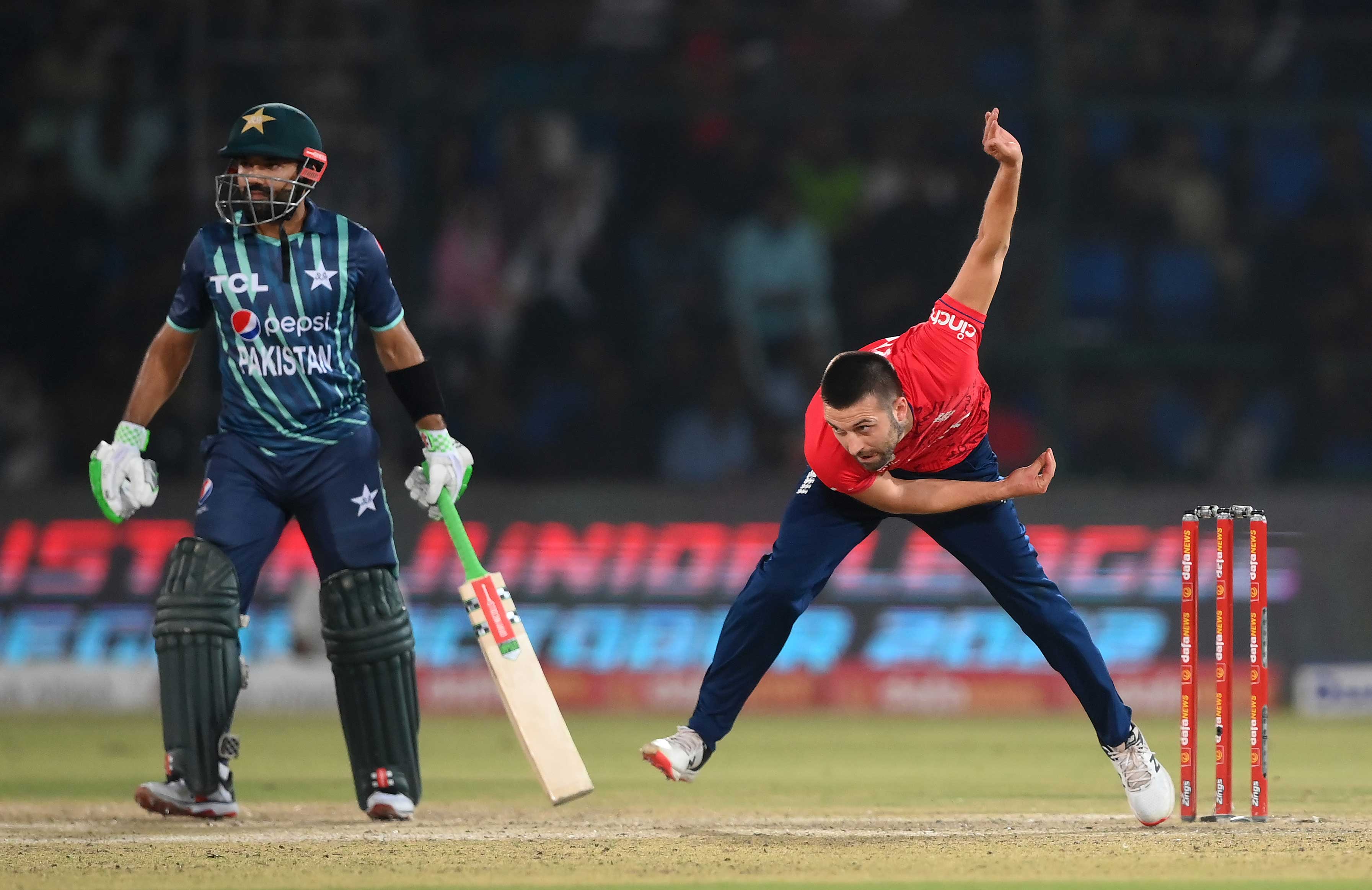 England's Mark Wood expressed concern about an attack on former Pakistan Prime Minister Imran Khan ahead of a three-match series in the Asian country, but added that he trusted the England and Wales Cricket Board (ECB) to assess any security concerns.

Ex-cricketer Imran, who was deposed as prime minister in April, was shot in the shin on Thursday, six days into a protest procession to Islamabad.

In September and October, Wood took part in a seven-match Twenty20 series hosted by Pakistan. The 32-year-old is also a member of England's December squad, which will play Tests in Rawalpindi, Multan, and Karachi.

"It's obviously not great is it, first of all he's an ex-cricketer, so it's close to home for us. It's obviously hugely sad news to hear that as a group,” Wood said reporters.

"From the security we had (on the T20 tour) I can only mention what we came across and it was fantastic. We were looked after really well but I'd be lying if I said I wasn't worried by that because you're going back there when there's been trouble,”

"... it'll be for people above me to decide whatever happens. But obviously it's worrying when you're going back there as a cricketer and there's unrest in the country. It's for their country to deal with, not us. We trust our security guys that tell us what to do" he added.

England, like New Zealand, canceled a scheduled white-ball tour to Pakistan in September due to security concerns.

Since an attack by Islamist militants on the Sri Lankan team bus in Lahore in 2009, which killed six police officers and two civilians, international teams have largely refused to tour Pakistan.

Pakistan hosted Australia earlier this year and has secured hosting rights for the Asia Cup and the Champions Trophy in 2025.