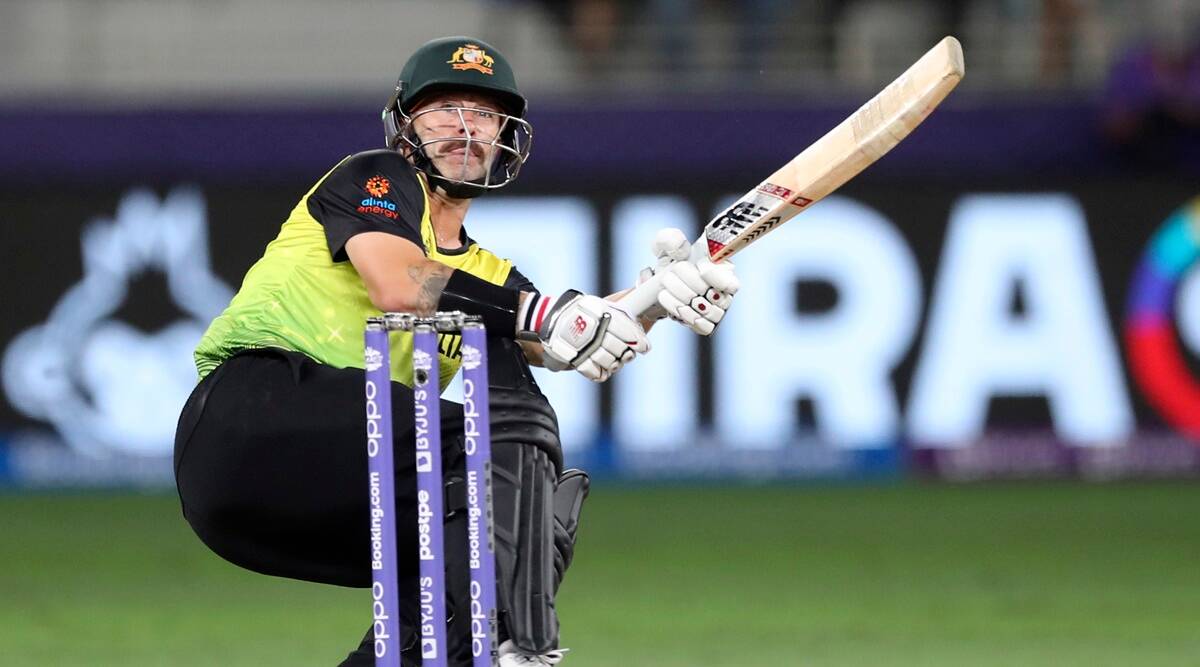 Australia have a "solid chance" of retaining the T20 World Cup with home advantage, said former white-ball specialist Michael Bevan, who believes "finisher" Matthew Wade can be a key player.

Aaron Finch's Australia open their campaign against New Zealand, who they hammered in the final last year, in Sydney on October 22.

It was a first T20 crown for five-time 50-over World Cup winners Australia, and they have largely retained the players from that winning team.

"I think they are good enough. They have got plenty of skills floating around," the 52-year-old Bevan, a two-time World Cup winner, told AFP in an interview.

"They are defending champions, they have got the home ground advantage.

"I would say they are enough positives for me to be able to say Australia have a solid chance of winning this World Cup," added Bevan, one of world's finest 50-over batsmen before his retirement in 2004.

Bevan was renowned as a supreme "finisher" at the end of an innings and said wicketkeeper Matthew Wade was the ideal man for that role in this Australian side.

A year ago, the left-handed Wade coolly smashed Pakistan fast bowler Shaheen Shah Afridi for three sixes in the 19th over to seal the memorable semi-final win.

"He has had some really good innings under pressure in that role," said Bevan.

"Hopefully this will be the role that the Australian selectors see him in -- there are really good signs about Matthew Wade and the Australian batting line-up with him in that position."

India and England also have "strong chances" of a tournament that will end with the final in Melbourne on November 13, said Bevan.

England beat Australia on Sunday by eight runs in the first of three warm-up T20s.

Bevan, who averaged more than 53 in 232 ODI matches, said that Australia's top order will also need to find form if they want to retain their title.

"I think the three previous keys for Australia in the past have been David Warner, Aaron Finch and Steve Smith and to a degree they have all had question marks or issues coming into this tournament surrounding them," he said.

"A good Australia team wants those three players firing and performing for them to have a chance."

Seam bowling will play a much bigger role than spin on fast and bouncy Australian pitches, said Bevan.

"I think (spinners) will play a fair part but whoever has got the best fast bowling attacks will probably be the ones that come out on top in this World Cup."