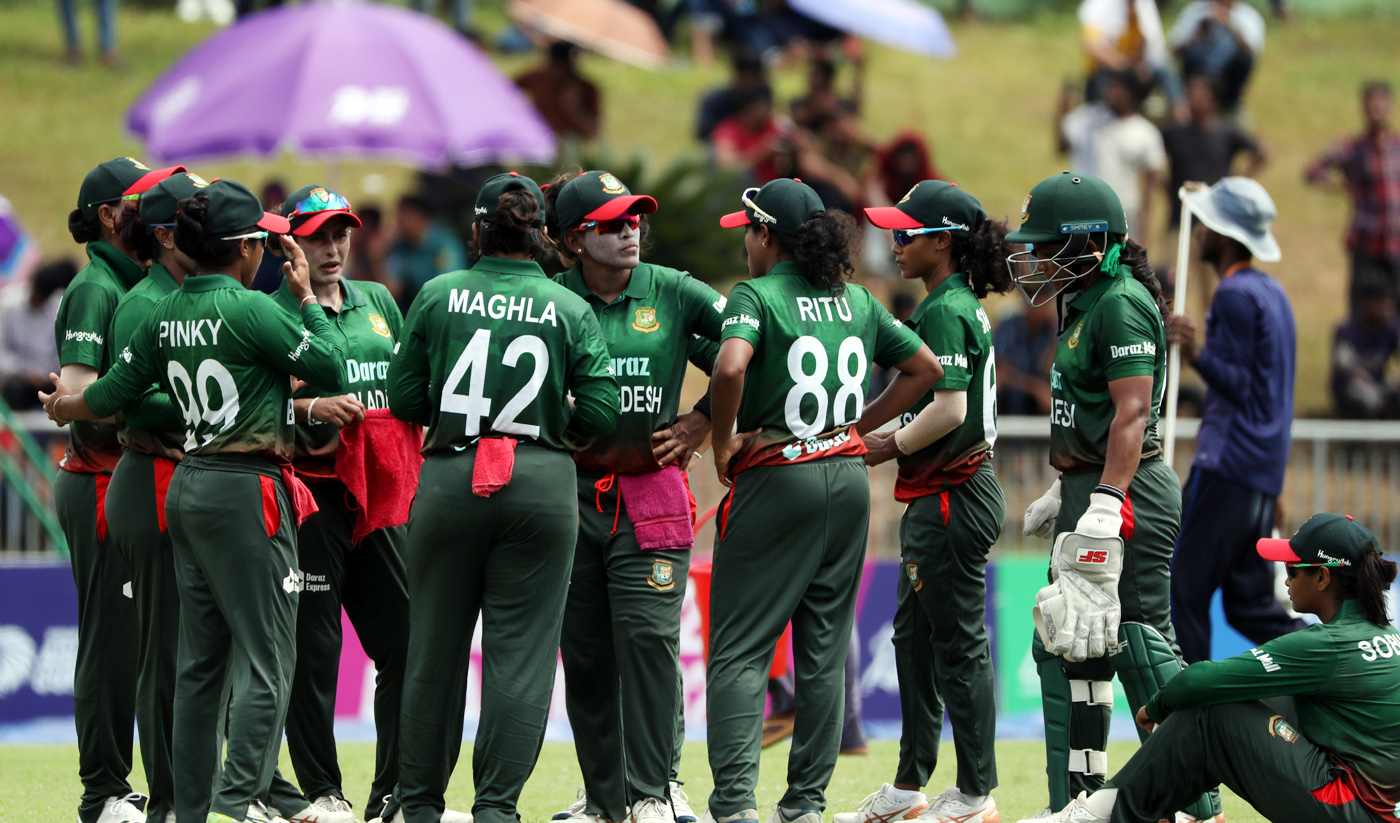 ICC have announced the schedule for the Women's T20 World Cup in South Africa next year with Bangladesh and Ireland filling the last two spots after the qualifiers in the 10-team tournament.

Five-time title winners and defending champions Australia are grouped alongside their Trans-Tasmanian rivals New Zealand and hosts South Africa in Group 1 for the Women's T20 World Cup in 2023.

Group 1 also has Sri Lanka and Bangladesh, who recently won the Women's T20 World Cup Qualifier 2022 final by beating Ireland, the other qualified team who are in Group 2.

Tigresses will start their campaign against Sri Lanka on 12th February in Cape Town.

The eighth edition of the ICC Women's T20 World Cup will begin on 10 February 2023 with hosts South Africa taking on Sri Lanka. Cape Town, Paarl and Gqeberha will host the matches in the tournament with the knockout matches set to be played in Cape Town.

The final will be held on 26 February 2023 with a reserve day available on the 27th in case of major interruptions in play on the designated date.