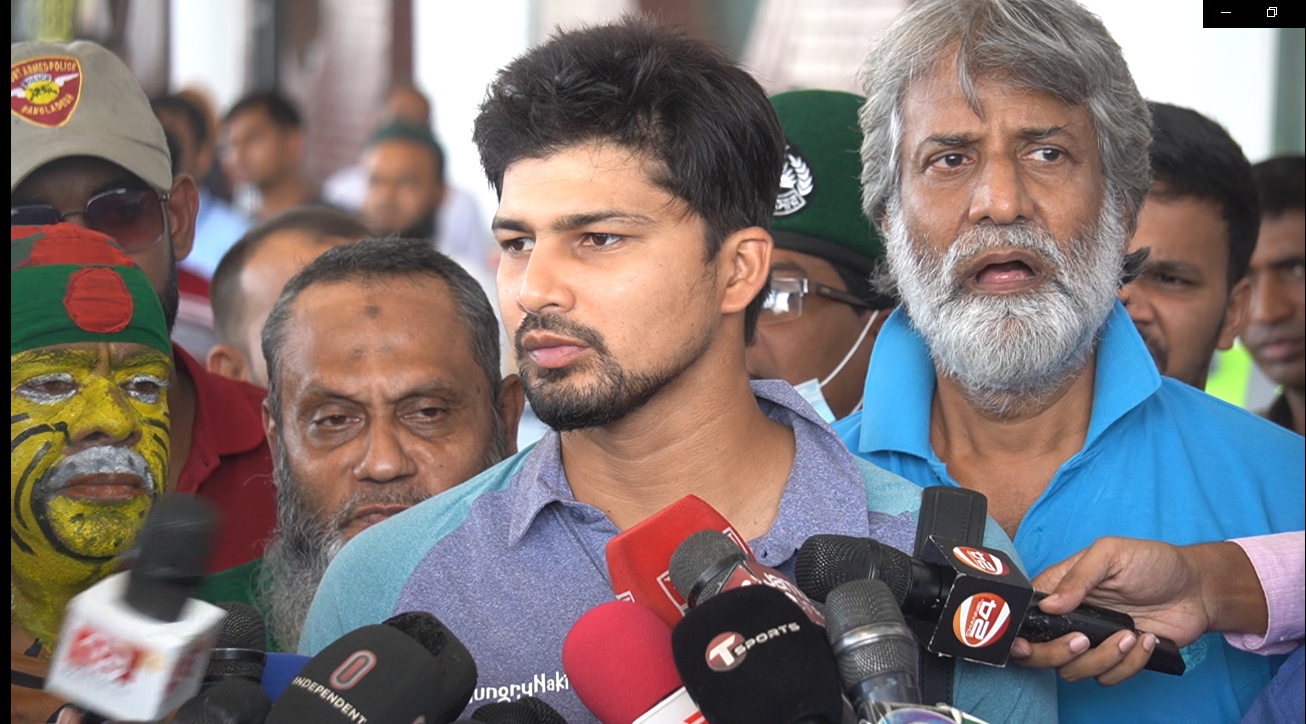 Bangladesh's wicketkeeper-batter Nurul Hasan Sohan stated that winning their two-match T20I series against the UAE will help the team build confidence, which will help them in their tri-nation series and T20 World Cup.

Sohan will lead the Tigers on their tour of the UAE in place of T20I captain Shakib Al Hasan, who is presently playing for Guyana Amazon Warriors in the Caribbean Premier League (CPL).

"Obviously, our target will be to maintain a winning streak. If we can win both the matches against the UAE, the confidence gained from these wins will help us in the tri-nation T20I series in New Zealand and the T20 World Cup," Sohan told the media at the Hazrat Shahjalal International Airport before the Tigers left for Dubai.

Bangladesh to play two matches against hosts UAE on September 25 and 27, respectively, at the Dubai International Stadium.

Bangladesh will return to Dhaka on September 28 before departing to play against host New Zealand and Pakistan in tri-nation series and the World Cup in Australia.

Sohan also stated that Shakib's absence would provide an opportunity for another player to establish himself.

"Obviously, I would want a player like Shakib bhai in the team any day. But I think it is an opportunity for another player who would be playing in his place. However, that player would need to have an impact," Sohan added.