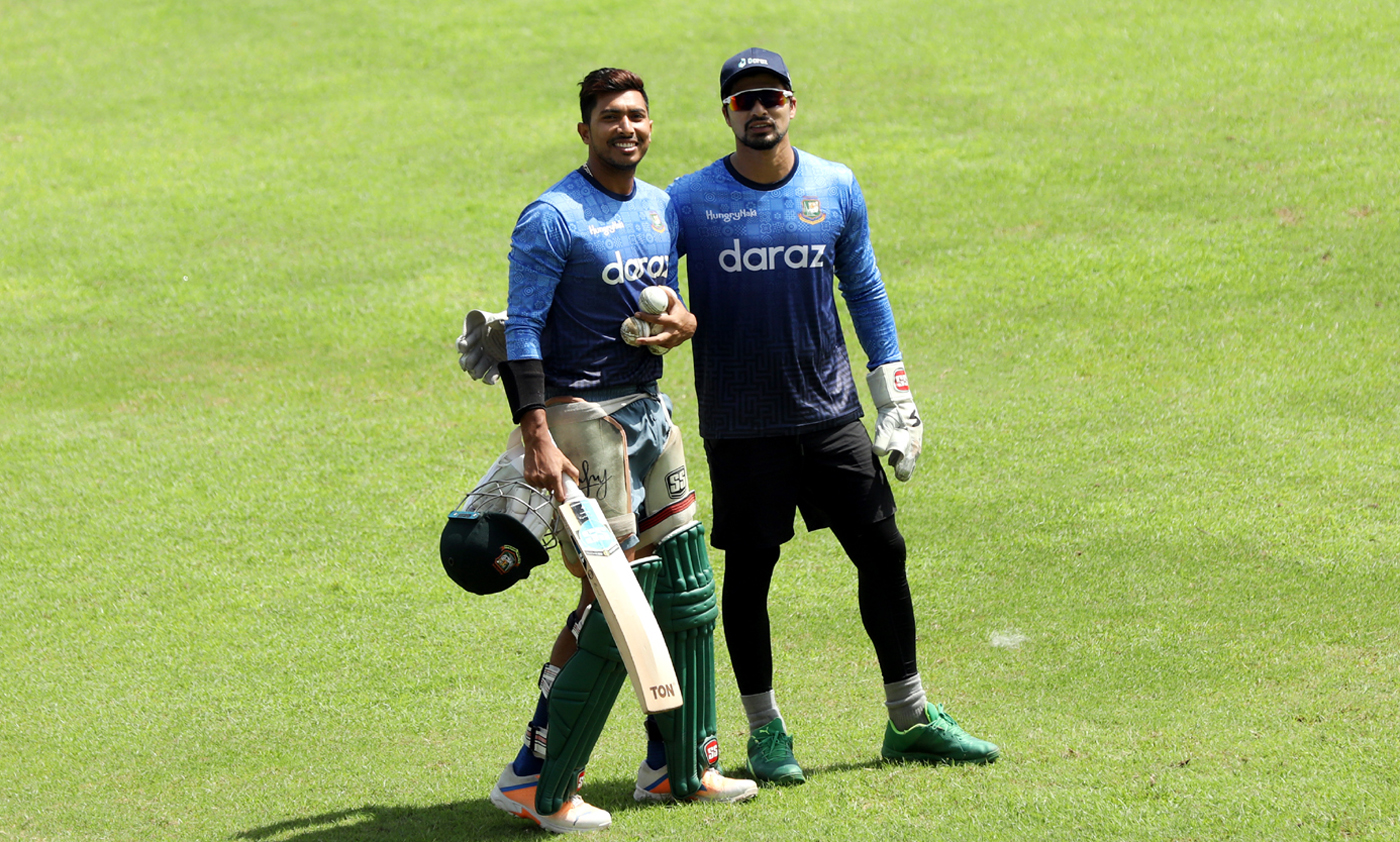 The Bangladesh Cricket Team will leave for Dubai tomorrow [Thursday] afternoon to play in the T20 Series against the UAE.

T20I captain Shakib al Hasan set to miss the series due to CPL [Caribbean Premier League] commitment as Nurul Hasan Sohan, who is the vice-captain of the side, will lead the Bangladesh team in the camp and warm-up matches in the United Arab Emirates.

The series will be played at the Dubai Cricket Stadium on 25 and 27 September. The team will return home on 28 September.

Then, the team will then leave for the tri-nation series in New Zealand before the World Cup in Australia on September 30.

SQUAD FOR T20 SERIES AGAINST UAE