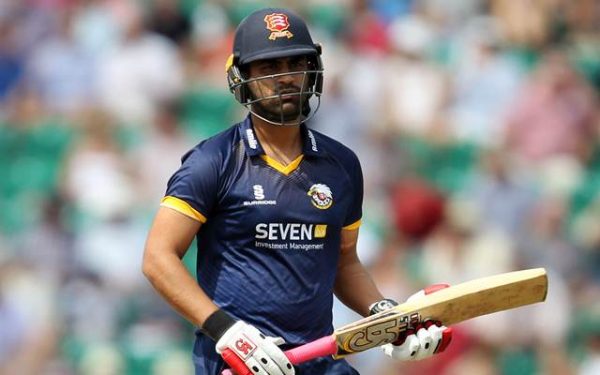 Tamim Iqbal, the opening batter, might play in the upcoming T10 league in the United Arab Emirates after his name was included in the players' draft on September 26.

The sixth edition of the competition will begin on November 23, with the final slated for December 4.

The Bangladesh ODI captain had previously participated in the first edition of the league in 2017 for the Pakhtuns, who were led at the time by Shahid Afridi.

One of the participants of the T10 league, Bangla Tigers, have already roped in all-rounder Shakib al Hasan as their icon player and captain.